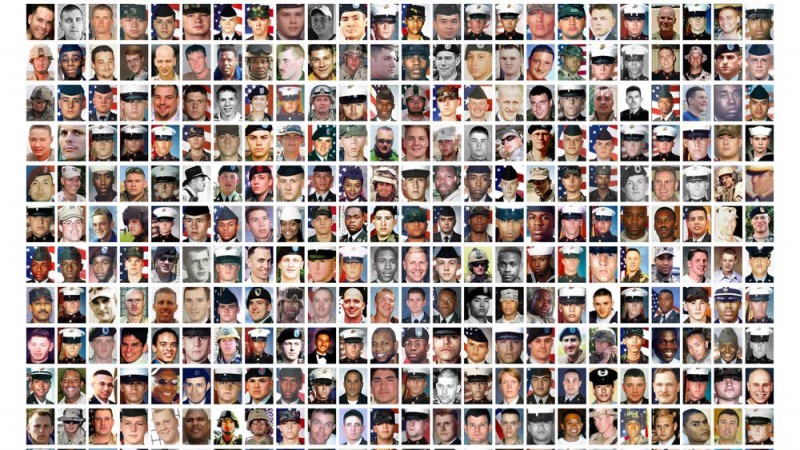 The American Military Casualties of the Second Gulf War for Whom Photographs Were Available as of November 6, 2006 Arranged by Attractiveness.
©Steve Reinke 2007

In a discussion, Roman Marek , using YouTube as an example, will give a short overview of the phenomenon of video platforms and then to debate this form of community building with a panel of invited guests. YouTube with its billion users is the biggest platform and it has developed into a major enterprise of the Google Corporation. Clip esthetics, which was initially constrained by limited server capacities, has long since become a visual culture in its own right. EMARE artists such as Steve Reinke used it in their work. Using video examples, he discusses various individual works and channels of artists, freelance authors and amateurs.

obtained his doctorate at the DFG Graduate College of the University of Paderborn. He is the author of the book titled Understanding YouTube (2013). In the meantime, he has been working at Max-Delbrück-Centrum of Charité Universitätsmedizin, Deutsches Rheuma-Forschungszentrum Berlin and Berlin Institute of Health.

is an author and filmmaker, he teaches at the Institute for Art Theory & Practice (AT&P) of Northwestern University in Illinois. In his video-essay works, he reacts to his everyday life.