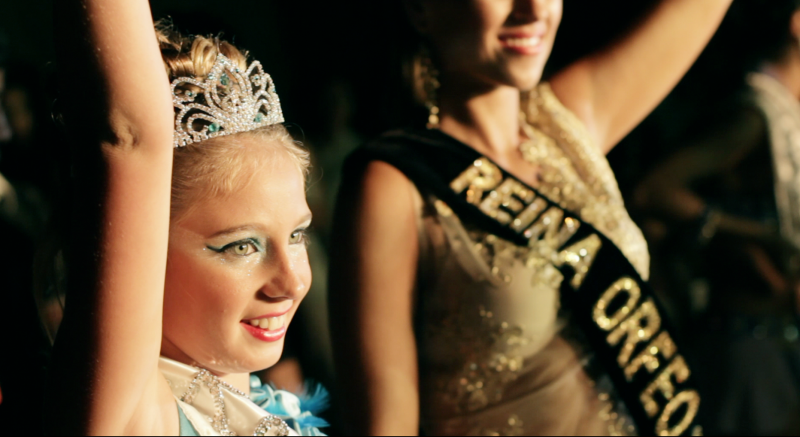 This year‘s EMARE artist Manuel Abramovich presents his successful shorts Las Luces (AR, 2014) and La Reina (AR, 2013), shown at Werkleitz VIDEORAMA last year, as well as excerpts of his documentaries Solar (AR, 2016), about a ten year old boy claiming to be a messenger from other planets and Soldado (AR, still in production), another young man who enters the military.
Afterwards he will talk about his research for a feature documentary on Roman hustlers in Berlin.
A project that he is planning to work on during his residency.