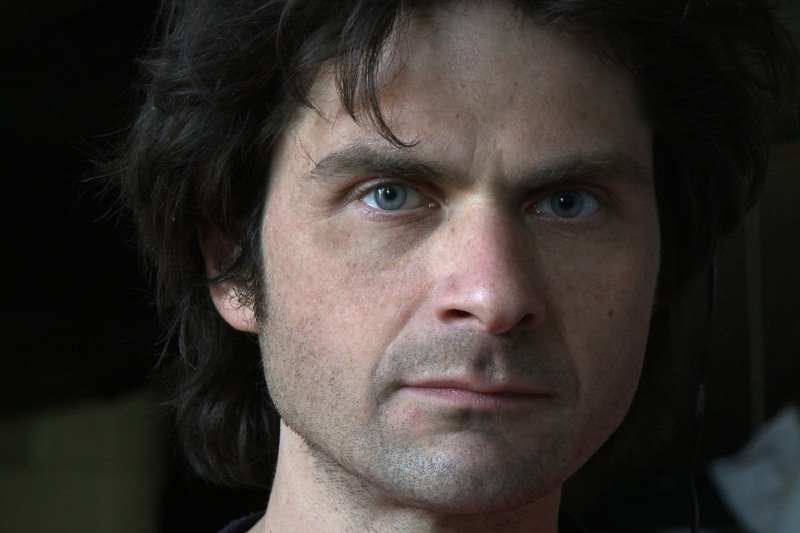 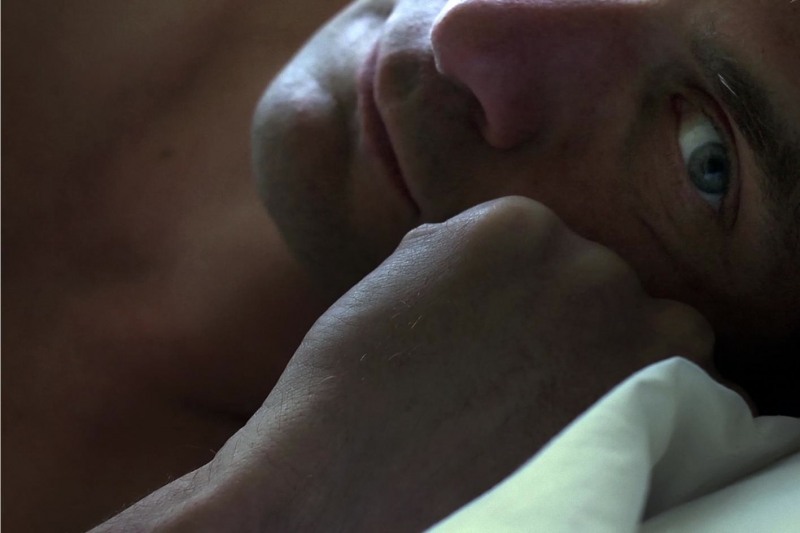 Portrait of Marc Schmidt’s school friend Matthew, who as an autist strictly follows his own rules of life. With disastrous consequences.
Director Marc Schmidt films his childhood friend Matthijs, who, due to his autistic disorder, desperately tries to create order in the chaos around him. Schmidt follows him close to the heart. Explosive confrontations with the outside world are alternated with stylized observations and personal confessions. Little by little the film unravels Matthijs’s complex way of thinking and shows the catastrophic consequences it eventually has for him. De Regels van Matthijs was awarded the Grand Prix at the festival Visions du Réel, Nyon, and has won two awards at Rencontres International du Documentaire de Montreal. Guest: A38-Winner Marc Schmidt. Moderation: Peter Zorn.