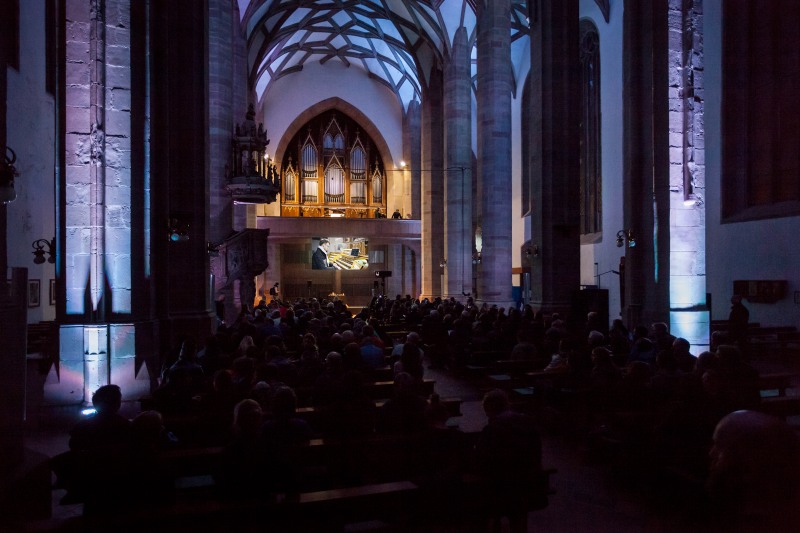 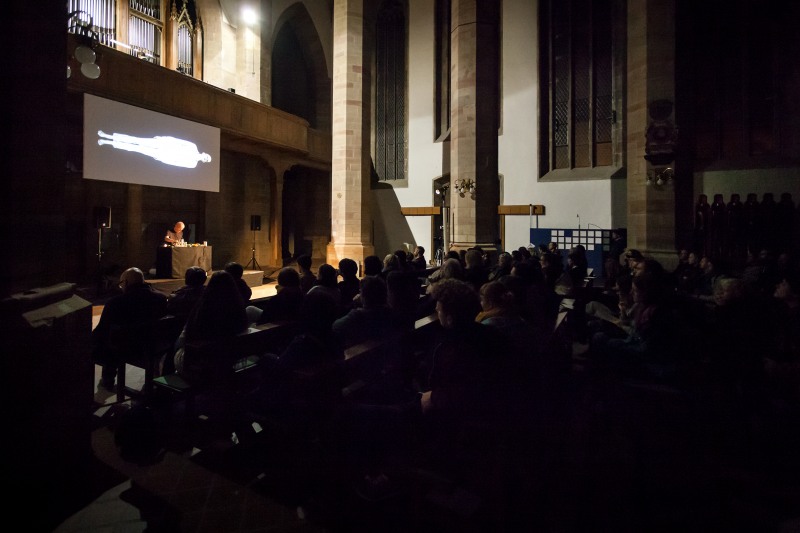 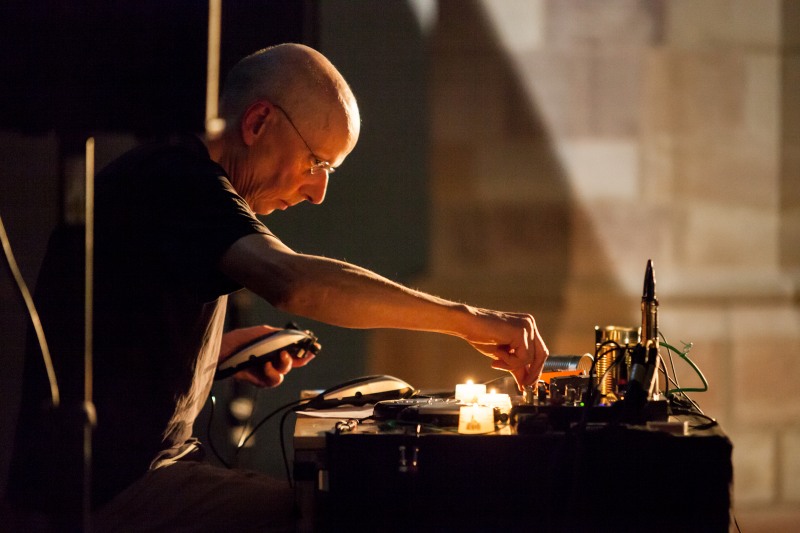 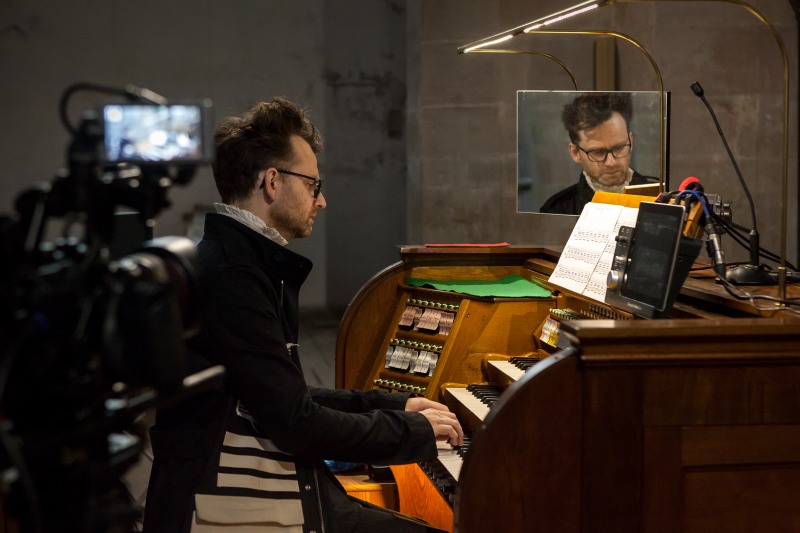 On 17 May 2017 at 7 pm, Firework Edition Records and Werkleitz will present the LP Attempt No. 6, a product of the Werkleitz Festival 2016 Trans-Positionen, at Société Berlin, Genthiner Str. 36, 10785 Berlin.

Upon the invitation of curator Martin Hartung, the audio-visual performance Attempt No. 6 formed the core of the Werkleitz Festival 2016, titled Trans-Positionen, which was addressed to the power of the imagination associated with radio broadcasting. In conjunction with the international radio art festival Radio Revolten organized by Radio Corax, Attempt No. 6 was live broadcasted on Resonance FM in London on 8 October 2016 at 9pm CET. Taking as a point of reference the exhibition of the Audioscopic Research Archive (2004), a loan from ZKM | Center for Art and Media Karlsruhe in the foyer of the German Federal Cultural Foundation in Halle (Saale), the performance referred to the history of transcommunication research, which was pioneered by the Swedish archaeologist, opera singer, and painter Friedrich Jürgenson in the late 1950s. The audio recordings of Attempt No. 6 were used to produce this LP. Hampus Lindwall, Joakim Forsgren, and Leif Elggren attempted to draw the German composers Johann Sebastian Bach (1685–1750) and Georg Friedrich Händel (1685–1759) into a dialogue in the Church of St. Moritz in Halle (Saale). Though for a time the two composers worked not far from one another in the cities of Halle (Saale) and Leipzig, no personal encounter was ever documented.” (Martin Hartung, curator)

The artists will introduce the release on May 17.