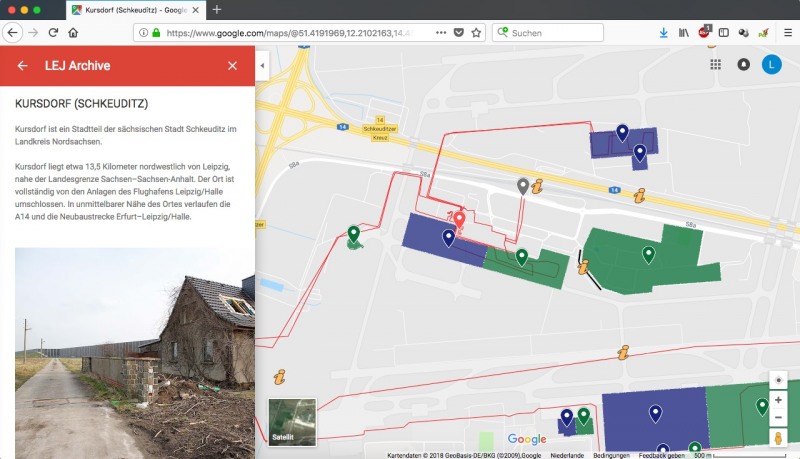 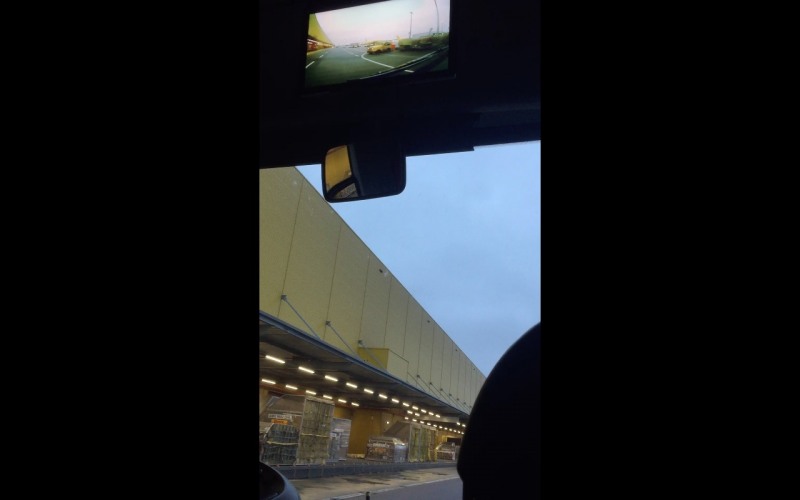 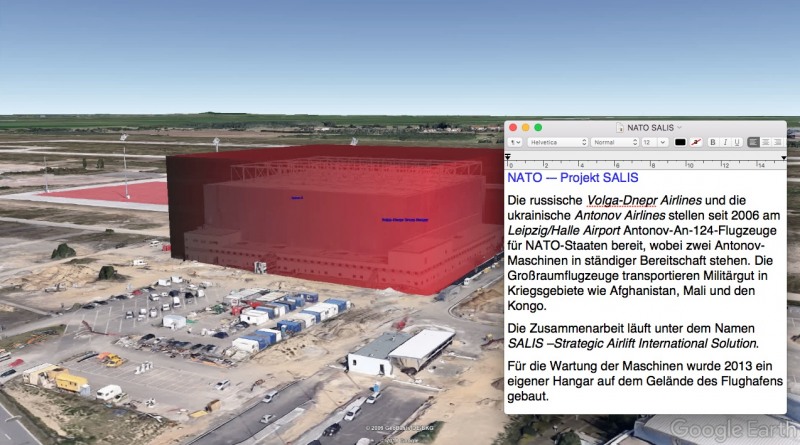 The narrative told on an official tour of the Leipzig/Halle airport (DE) is enhanced and superimposed with parallel activities and locations. Information about deportations, military use, noise pollution and protests are shown in the form of GPS markers, text and audio recordings. In addition to the visualization of information that is known to some extent but not sufficiently widespread in comparison to the dominant narrative of the airport’s activities, the work demystifies that which seems exceptional as mere routine.