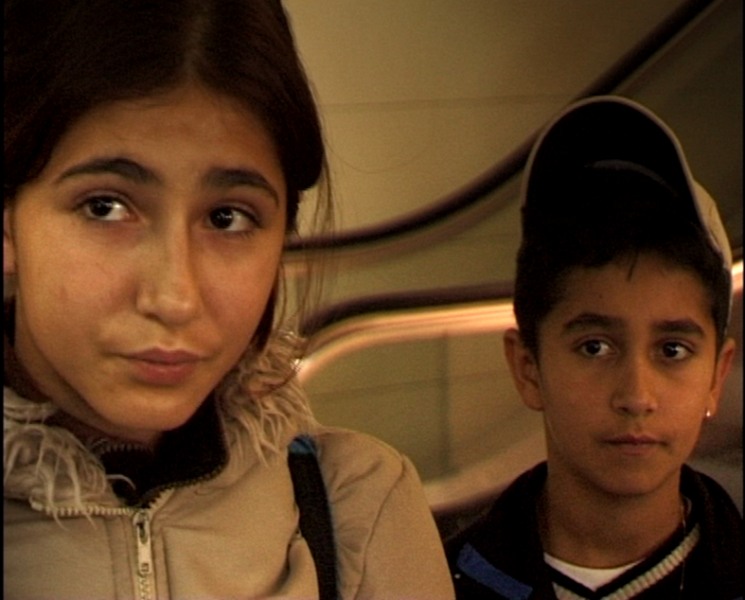 A film about Yugoslav people who have fled the country in the face of war and have spent more than ten years in Western Europe, both as refugees and as asylum seekers. In 2002, many of these people, together with their families, were sent back to Serbia and Montenegro by EU immigration authorities who had concluded that their reasons for staying in the West were no longer valid. Families were collected at night, transported to airports and then on to Belgrade by chartered flights.

Having sold their property before fleeing the country, they now face a situation in which living a normal life is almost impossible. The situation is even more dramatic, because many of the children born in the EU speak and write their second language better than their native one. Kenedi goes back home follows what happened to several characters and families during the first weeks of their return.