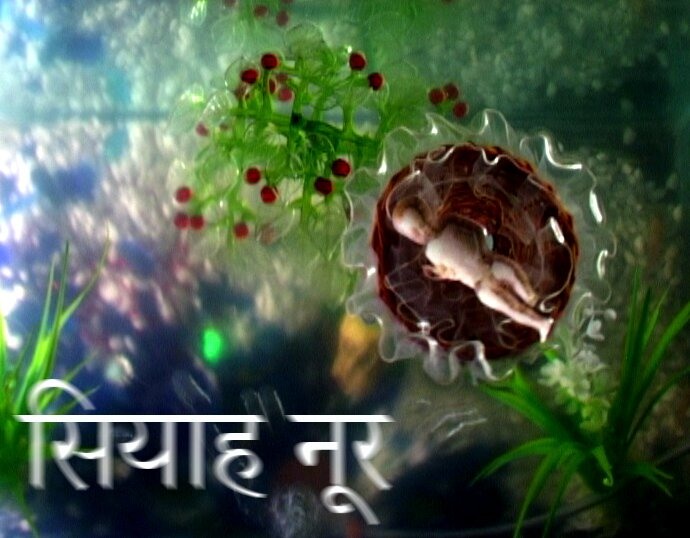 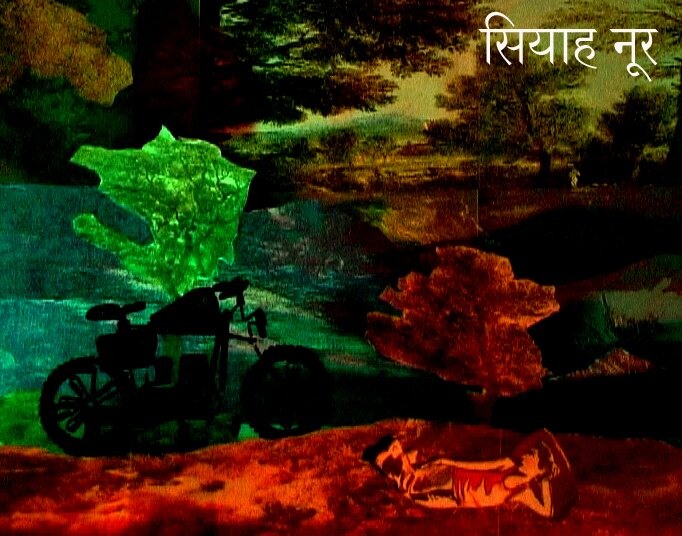 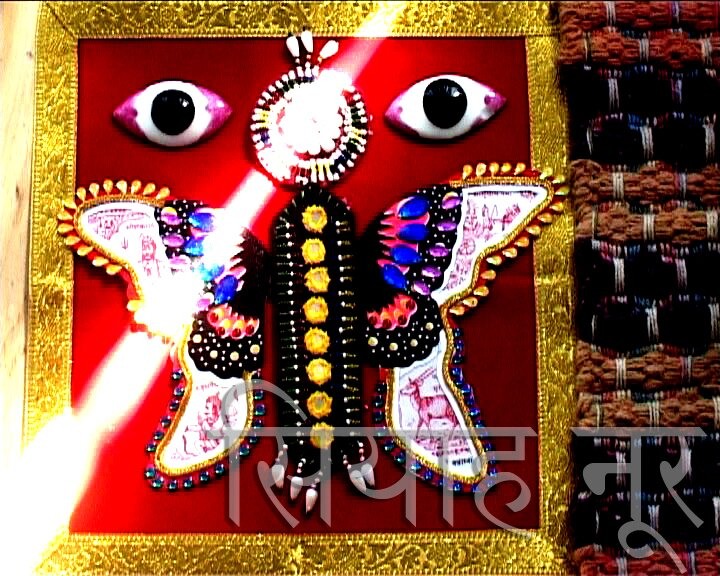 A famous hymn of the Rigveda speaks of Ka, it says to whom should we offer sacrifice, who is that supreme being ? Also, Ka is Prajapati, the lord of the creatures, and it is to Prajapati stories keeps on returning. And while working on this film I went through a journey which took me through a lot of spiritual texts and stories which have been evolving through it. The idea was to internalise them and react to it while making it, while reading Bible I started reading Buddhist texts and images and ideas started coming to my mind which I found closer to the idea of the moving spirits.

I have made this film through the self-imposed ritual. There is a tribe in India; they paint their house with enigmatic pictures, and the custom is that, the artist will sleep beside the wall, he‘ll be painting on, and he is supposed to derive the motifs, composition, elements from his dream. can‘t we try these self-imposed rituals! That is what I have tried doing in this film.

The film is 45 minutes long, but one does not have to see the whole thing. Even if they stand there for few minutes, they will get the message. (Which is actually already in their minds.)