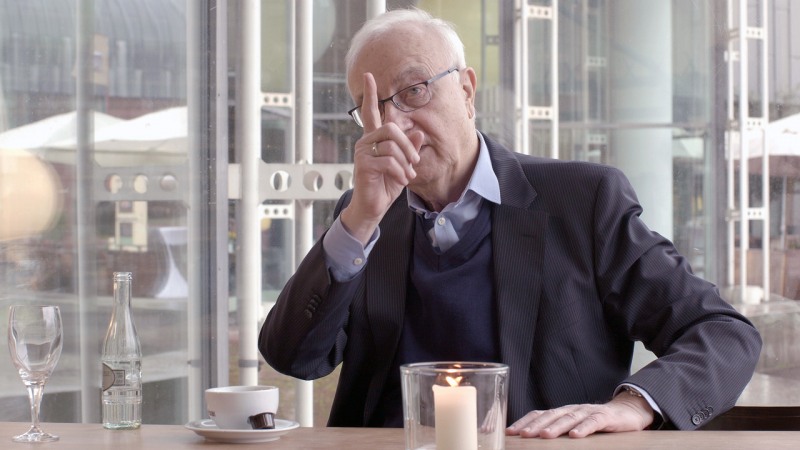 In March 2020 Werkleitz met with the journalist Fritz Pleitgen. As correspondent in East Berlin from 1977 to 1982 for WDR [West German Broadcasting Cologne], he was responsible for covering East Germany. His two films Das Rote Mansfeld [Red Mansfeld] (with Lutz Lehmann, 1981) and Land der Legenden – Fritz Pleitgen im „Roten Mansfeld“ [Land of Legends – Fritz Pleitgen in Red Mansfeld] (2005) are an integral part of the narrative about the region. For Unter uns we asked him to explain his personal views of the distinct social conditions in 1981 and 2005. Here Pleitgen draws parallels to the Donbass and Ruhr regions. Precisely the comparison with the dramatic structural changes in the Ruhr region makes it clear how new perspectives can develop from ruptures and why the future potential of Mansfeld Land might lie in the digital realm. His memories of the self-esteem of people in the region, and thus of the protagonists of the two films and of their shifting working and living realities are an important part of the interview. Fritz Pleitgen also speaks plainly about the difficult relationship between the East and West in reunified Germany. In relation to the current situation he points out the necessity of dialogue and questions condescending truisms. For him the journalistic principle of keeping people up to date and providing background information while always maintaining distance from the subject is of utmost importance.