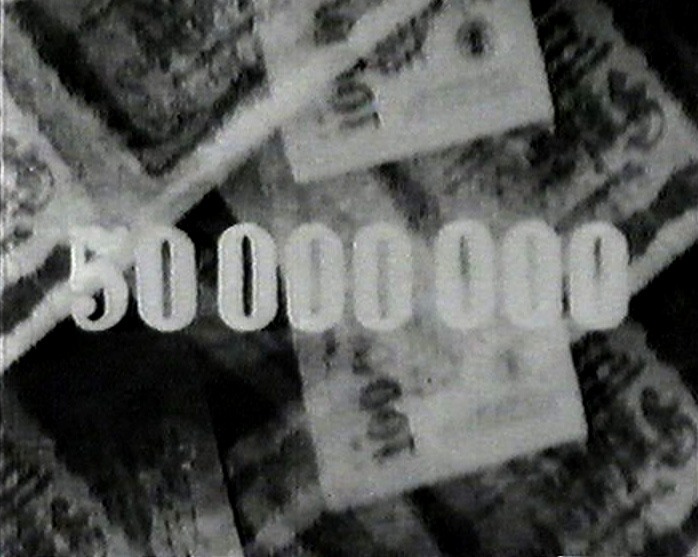 The experimental films which the German film pioneer Hans Richter produced in the 1920s are surreal improvisations and exercises in montage, but at the same time precisely observed fragments of reality, often expressing an anarchical humour. Inflation, screened as the supporting film of Wilhelm Thiele’s feature film ‘Die Dame mit der Maske’ (1928), deals with the disastrous spiral of inflation that during the world-wide economic crisis made the hard-earned savings of the man in the street melt away.