In the Radius of a Rim 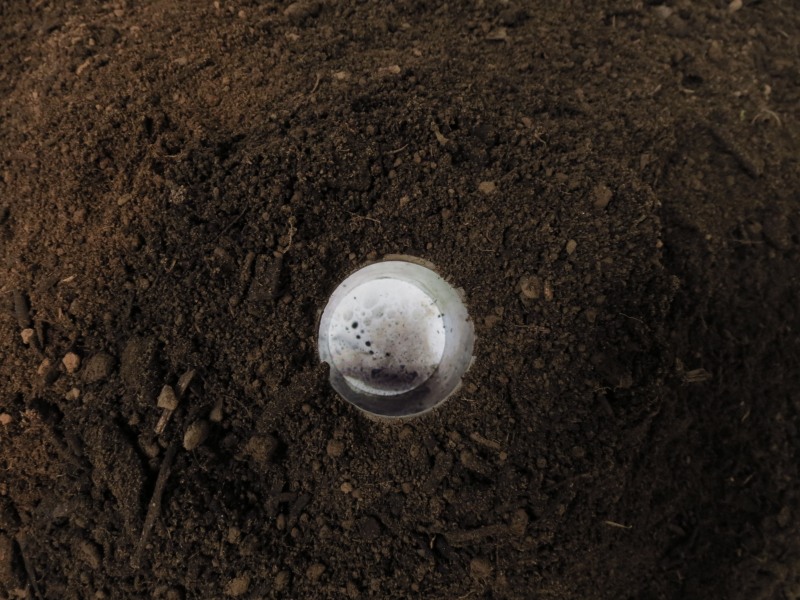 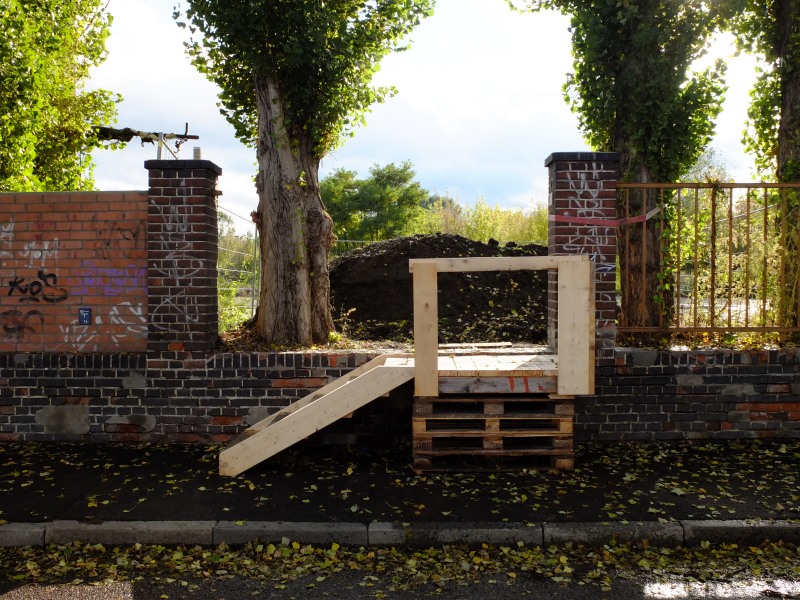 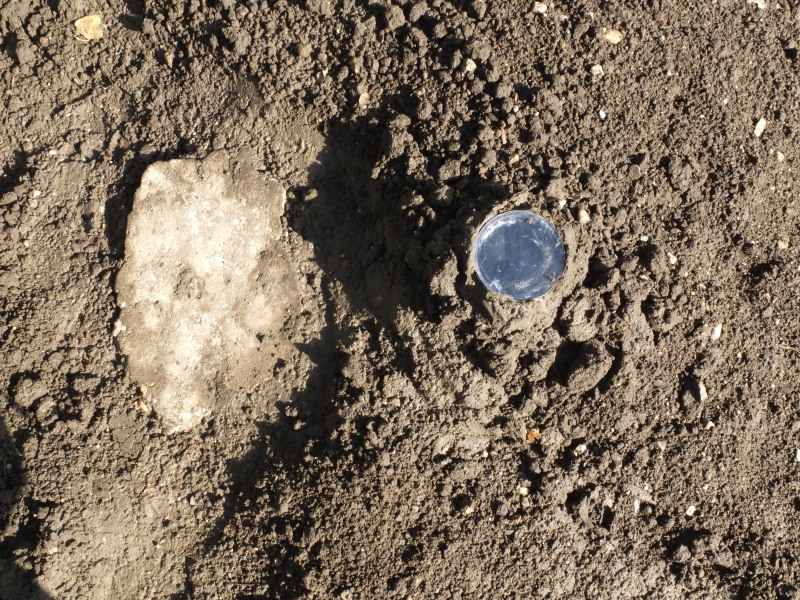 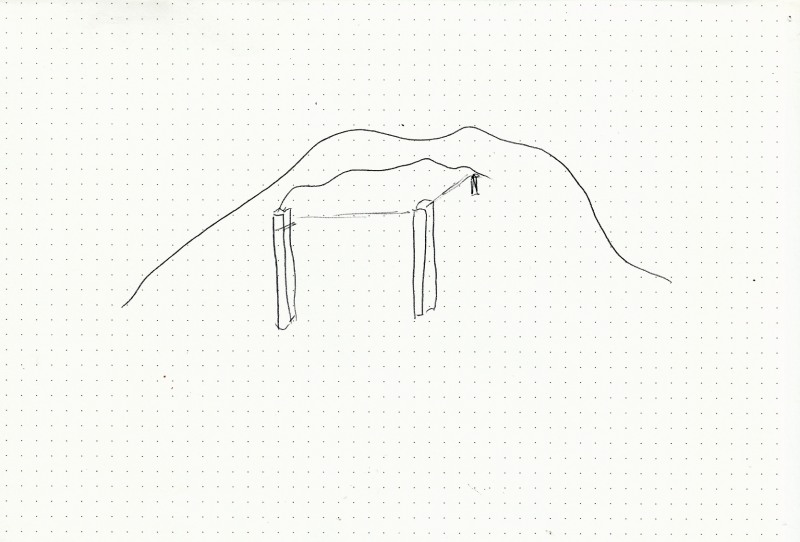 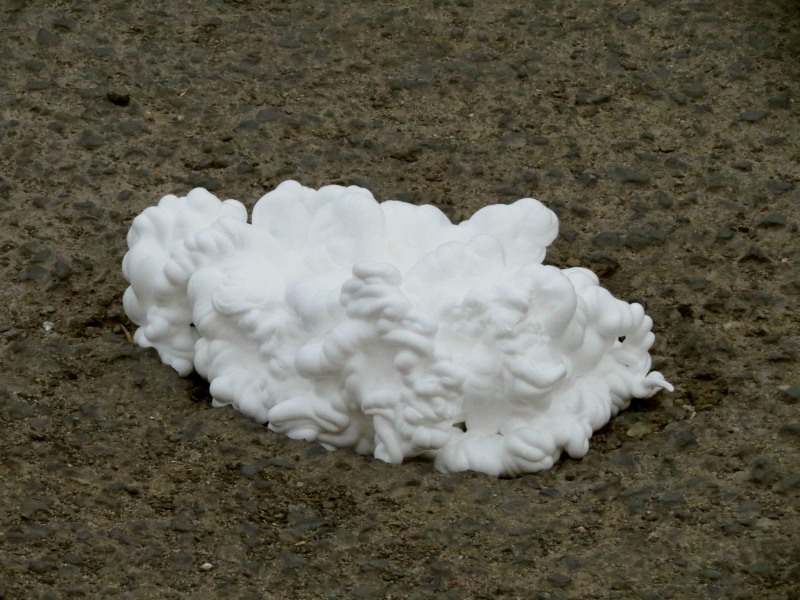 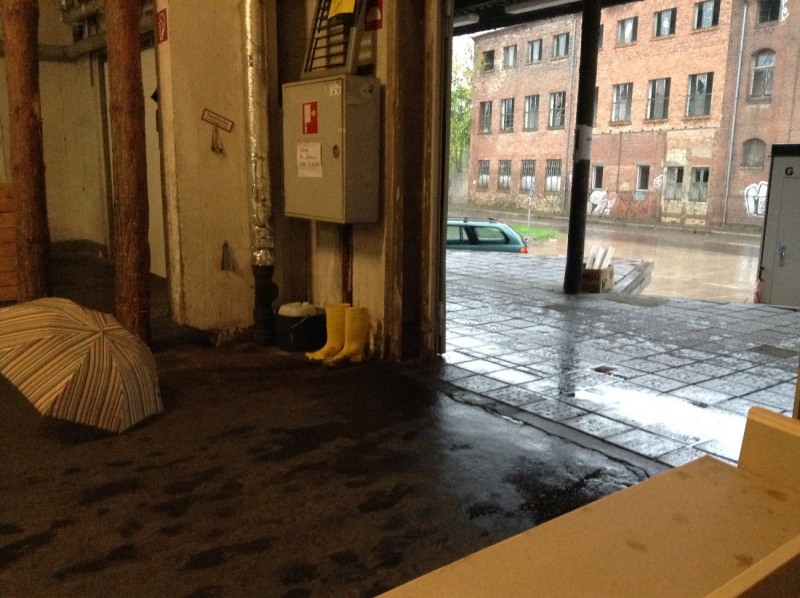 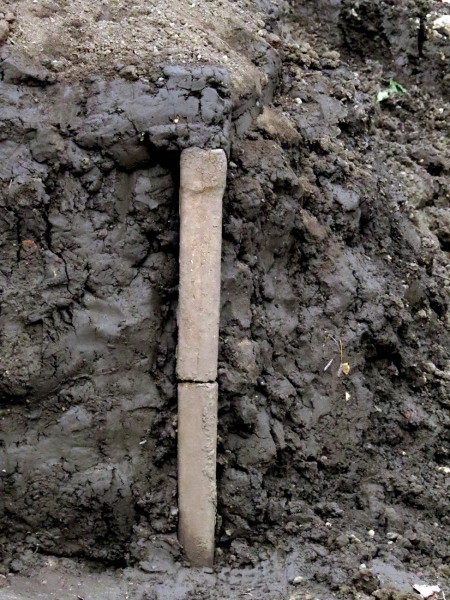 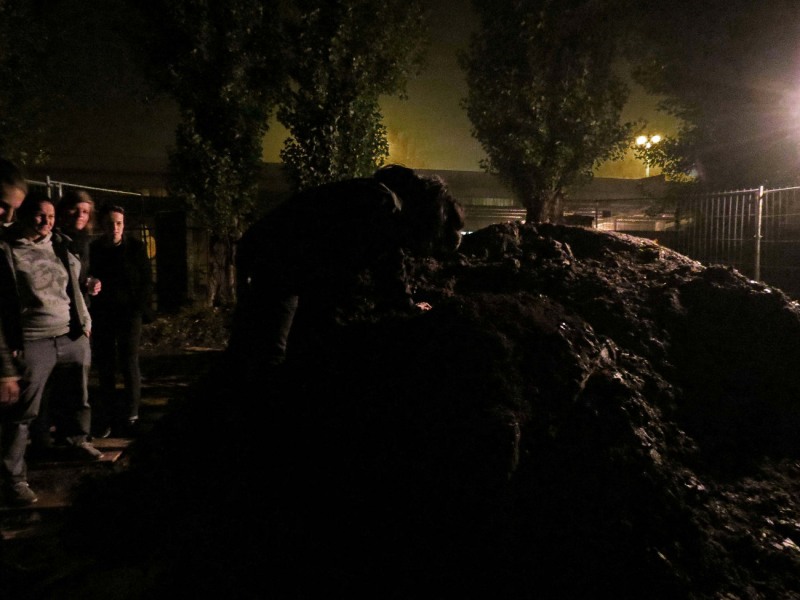 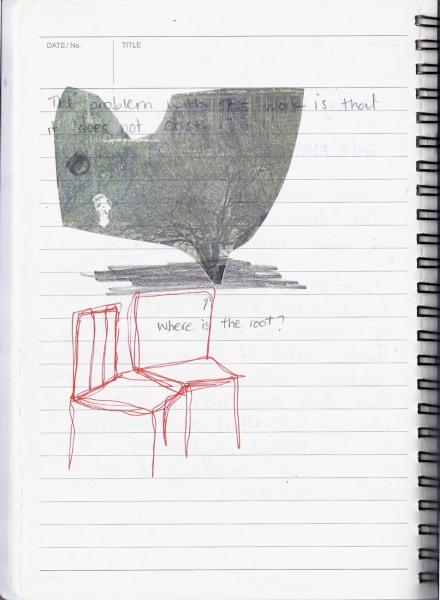 A Conversation Full of Holes: Processes that work

We first met in writing. Then, we met in Sanaa, Yemen. It was then that it instantaneously made sense to imagine what would happen. After long conversations we exchangedSalwashe said her chapped lips reminded her of what we talked about long after I was was gone. Chapped lips. It made sense.

This is what started a series of conversations, in writing, exchanging images, of sites, and other stories. The associations that appeared, from memories, facts and fictions, informed the contour of an artwork that would become an experience and would inform the following text, as an afterthought to the site-specific artwork Salwa Aleryani conceived during the Werkleitz Festival Avoiding Utopias in 2013.

In this constellation of a conversation she wanders off and finds a set of notes, mentions a park on the way, describes an encounter between shoes and a table, remembers a lost leg, and makes note of how words play, art works, how we correct, how we do things with, utopia, spring and hopefulness. The text and the holes present excerpts from our exchanges, in which the first, second and third person have sat down at a three-legged table, inviting you, the reader, to keep it propped up.

“Speaking of parks, did you know the story of the military base to be transformed into a park?” she asked. I didn’t. “It was part of the recent military restructuring. They dissolved what was called al-Firqa al-Ula Mudara’ ran by Gen. Ali Mohsen al-Ahmar and ordered that it be made a public park. Everyone thought it was a joke at first.” Then she added: “I’m contemplating how it would be read in the context of avoiding utopias and pragmatic utopianism.”

[How we met is just a foreword towards format.]

I found these notes in this order

to go up you go down

when you dig water deep

you plant trees that go high

we flattened the cans to go faster. to go down faster. we wanted speed. from up to down. they wanted speed from A to B.

We didn’t know the park

It wasn’t so much that I knew the park or not. I didn’t know where we would end up. There was a lingering dysphoria that kept utopias far away and in check.

a table can be a few things. alludes to the nature of thought

the top reserved for adults and underneath it children hide

at a park it’s where we sit while children play

but under the desk I slip my shoes off my feet.

“The (shoes) boots, on site, I borrowed from Delphine. They fit.”

Where is your leg?

“I forgot to tell you,” she said “at Werkleitz, when we were working, on a few occasions Xenia would refer to the cast clay table legs saying ‘Where is your leg? We need to move your legs! Did your legs get soaked?’ Then we joked about it referring to the phantom limb.”

If its definition, borrowing more from neurology, isa sensation of something that once existed but disappeared,then there’s also the idea of a ‘good’ phantom and a ‘bad’ phantom. The bad is the feeling of pain in an amputated limb, the good is the sensation of the existence of that limb, which can be used to animate and activate a prosthetic. What if that was applied to utopia as a phantom of hope? Those who still feel its lingering sensation long after it’s disappeared (if the argument is that it has), are able to better animate and activate its prosthetic?

The work is not whole even though it is a hole and maybe because everything around it is not whole. How do we correct the feeling of it not feeling whole? Why should the work not be whole?

[“Should I write this down?” you said that during our Skype conversation.]

I had learned that the work itself, a mound of earth, was imagined in a dry environment, only that when it rained the mound became thick, heavy, and dark and was best seen against the black night sky. Not that it made the screen in the tube any clearer, just that it was best seen like that.

Actually eventually as it rained, some vapor collected inside in the tube and it was difficult to see at times. It negated itself. I’m worried though; more and more this seems to me as merely a romanticization of an ill-considered landscape.

Whenever we were trying to figure out the logistical aspects of the work, rain, access sound, etc. I was making drawings to problem solving. I had x amount of visualizations, with the idea of finding multiple solutions. Flipping through the pages they all looked the same. In fact theywereall the same. It was like the Spring Season / Arab Spring Google search. No matter how many times I started over I ended up with the same drawing. (I left the sketchbook at the airport.) Again, am I romanticizing an error? Not everything about this can be poetic, as much as I’d like it to be. So where do you draw the line? I think this is what I would like to correct, the desperate filling of poeticism into every void left by something else. In a way it goes back to actively avoiding utopia.

There were compelling facts: The 1970’s were an era of correction in Yemen ‘Ahd al-Tasheeh,and equally important questions:if a decade can be corrected, why not an artwork?

A month or so ago I watched Here is Always Somewhere Else, have you seen it? It’s a documentary about Bas Jan Ader. Re-reading what I wrote and re-thinking correction, I remembered a friend of his said that in drawing classes he would draw on the same piece of paper over and over, erasing and drawing then erasing so many times that what he was left with was a sheet of paper that was crumpled and almost transparent after being worn out. Perhaps that’s the epitome of correction?

It doesn’t take much to give up on utopia these days. Remember positive pessimism and pragmatic utopianism? Apparently there’s a whole list: absurd reasoning, frustrated idealism, straight wish fulfillment, etc.

I always get confused about seasons, and in my yearly habit of checking, searching “When does Spring start?”Google kept correcting me with “Do you mean: When did the Arab Spring start?”No matter how I rephrased the question. So I gave up.

In addition to resorting to horoscopes and fortune cookies, I started reading into learned helplessness. I’m not sure if you’ve come across it? It’s a theory that looks into consequences of perceived lack of control and involved conducting experiments on dogs. Two groups, one exposed to shock, which they could escape. The other exposed to shock they could not escape or control. Then both were placed in a setting where they were able to escape shock by jumping over a barrier but only the first group made persistent attempts to escape, the second behaved helplessly and made no attempts to try. Overall there seems to be much debate about its accuracy and later some studies moved away from the negative in search of the positive. Taking its reverse, they took on the consequences of enhancing and facilitating perceived control i. e. learned hopefulness.

For some reason it clings to my mind, as a cultural condition maybe? Thinking about what is happening now, at least to me, after learning to feel helpless towards unfixable systems for decades, and then unlearning that through breaking the fear. Where we are now seems to reside on a steep learning curve between helplessness and hopefulness and the mixed perceptions of what each one is and what we can do with it. In an attempt to defy my mostly pessimistic outlook, and in the spirit of hope, we might still be able to hang on to the right curve and with right amount of faith it will resist morphing into a U-turn.