I’m Not the Enemy 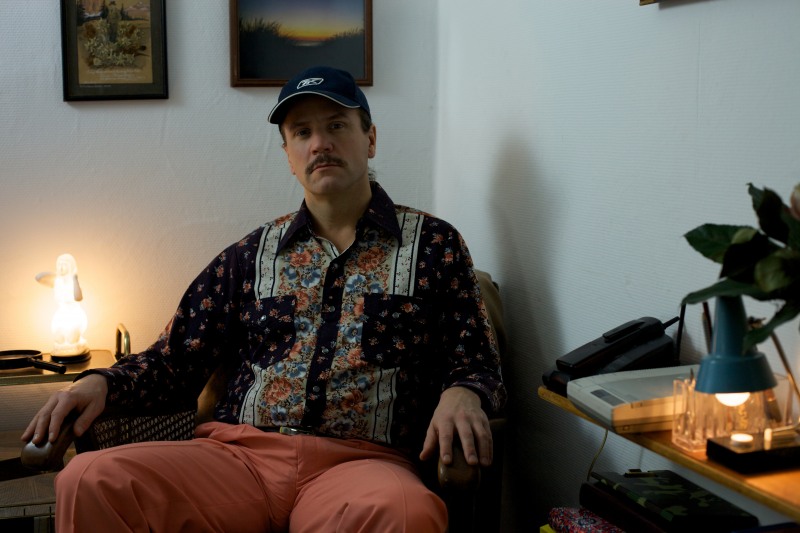 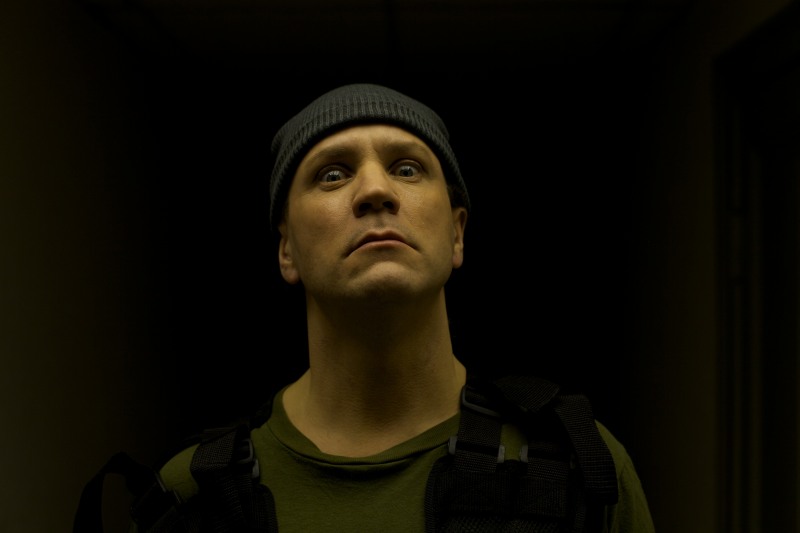 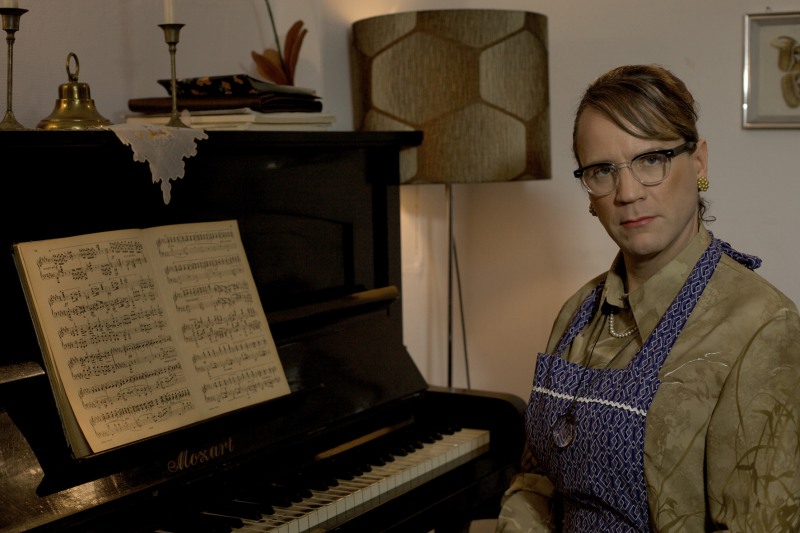 Home is a place of comfort, of security and peace. Delve into the world of a Post Traumatic Stress Disorder suffering war veteran however, and such notions drastically become perverted and uneasy. The home becomes alien and family members come to encapsulate the demons against whom the veteran has to fight. Appropriating dialogues from Hollywood movies that deal with the legacy of the Vietnam War and firmly implanting them amongst quiet German suburbs, I’M NOT THE EMEMY cuts open the ways in which a society engaged in war deals with the guilt of problematic returns. In a society that has such little interest in the faraway Afghan war that is fought in its name, how then is the war veteran ever to find any degree of acceptance?

Film "I’m Not the Enemy"