I am in Japan now 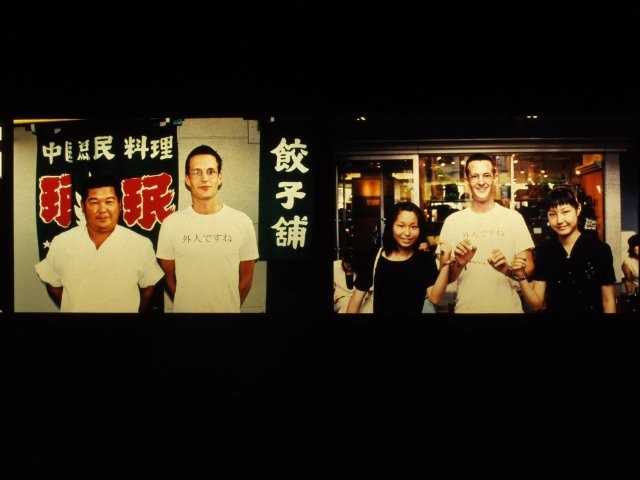 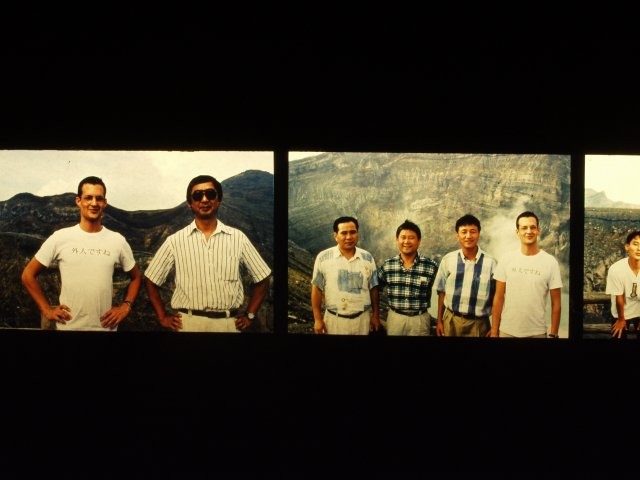 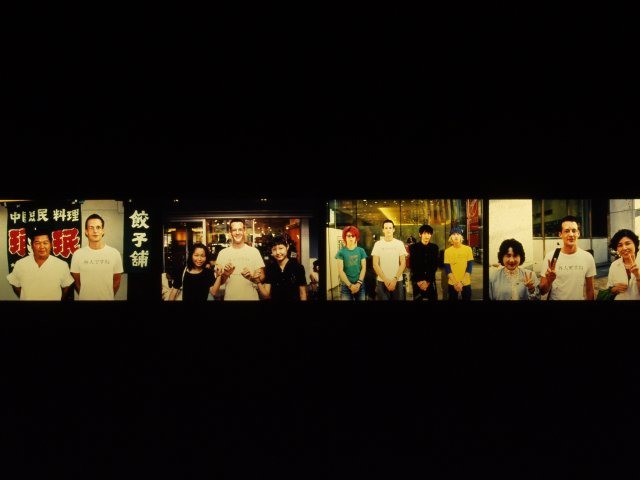 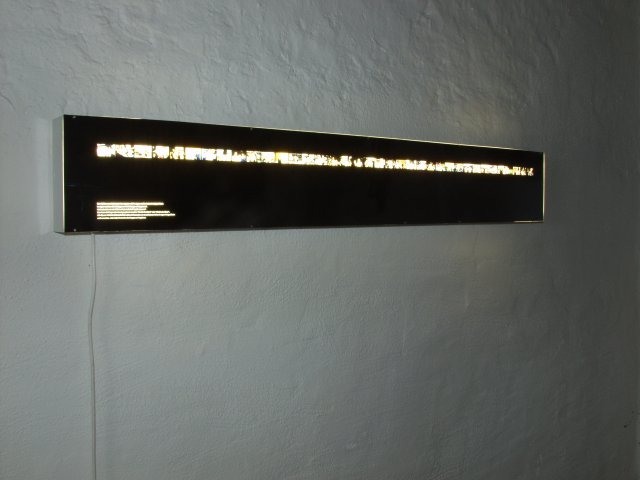 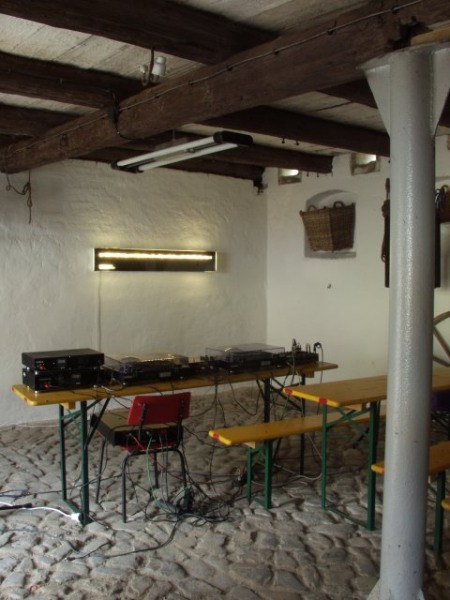 During my time in Japan, I was not able to understand what was being said around and about me. However,“gaijin” (Japanese for “alien”) was a word I heard more often than not. I realized that I was generally identified in public by this word. Always hearing that I was an alien led me to make a T-shirt questioning my alienation with regard to my new surroundings. The myth of the Japanese being different is cultivated in Japan as well as abroad. In Japan, all non-Japanese are called “gaijin”. The T-shirt was printed with the line “gaijin desu ne” (which means “I am an alien !” as well as “Am I an alien ?”) I started to take photos of myself wearing this T-shirt among different groups of people I met in public spaces. Trying to formally integrate myself into the group, I imitated their poses and their responses to the situation.