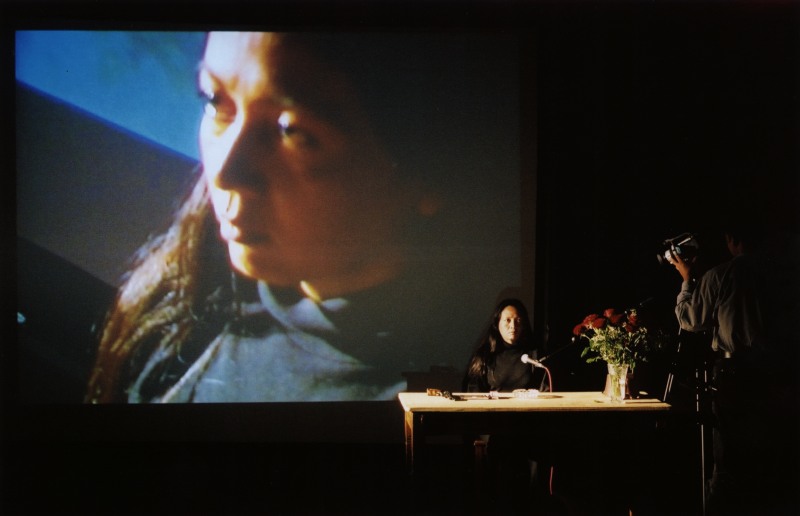 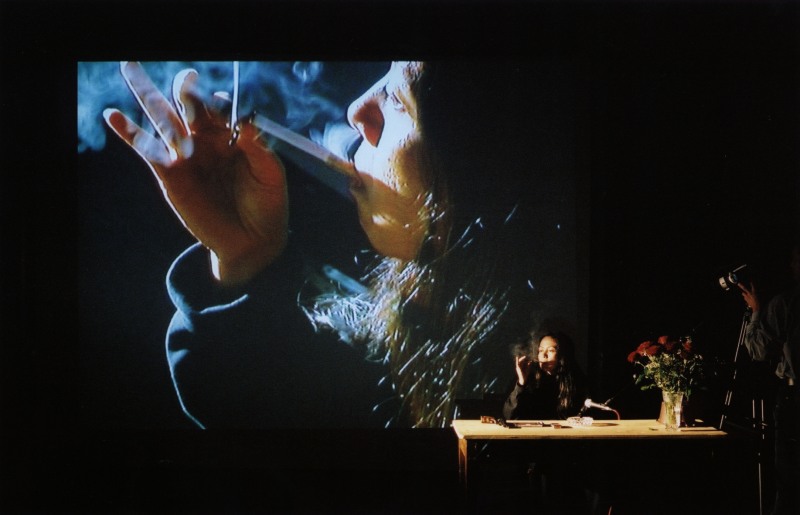 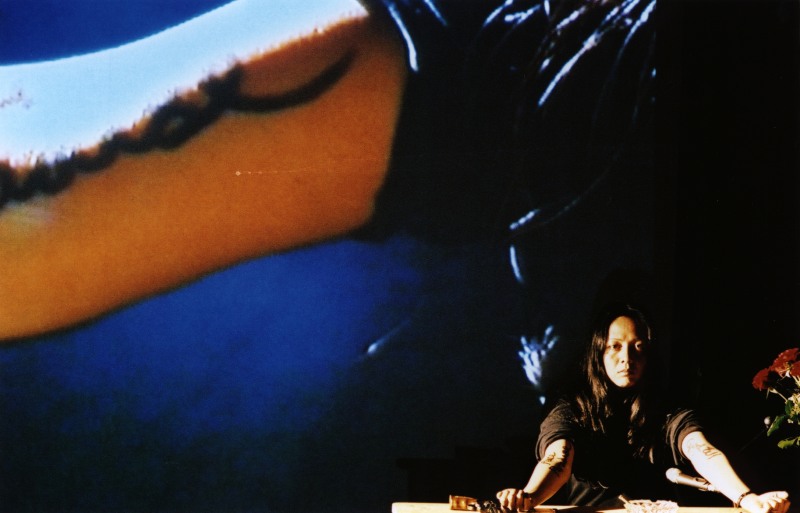 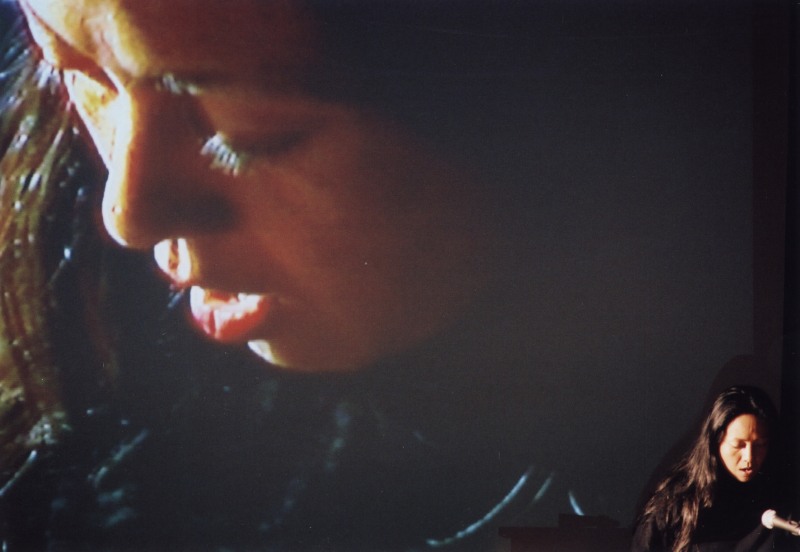 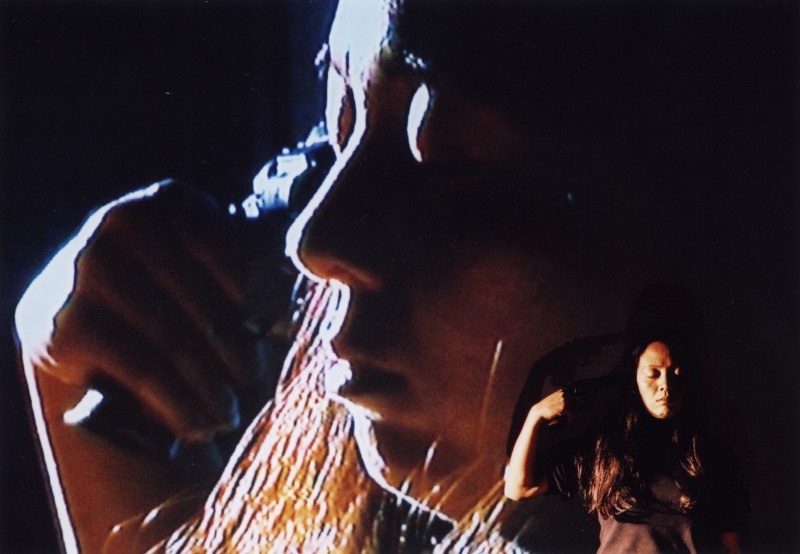 I live in a country of full of paradoxes. People seem to be friendly and warm like the tropical climate, they love to smile even when they feel disturbed. Most people love sweet melodious music, stories about love and affection, have a firm believe in the existence of God, and believe in religion and its rituals. They seem to take life easy; people move gently and elegantly and speak softly to show their politeness and harmony with the surroundings. This is one side of it, one face of Indonesia, very sweet and nice.

At the same time it has another face which is horrific. Indonesians, sweet Indonesian people are also capable of practising all kinds of violence, such as genocide, rape, and abuse of the „weak,“ without feeling guilt and remorse. And it is gone so far (all the killings & rape in East-Timor, Aceh, Ambon, Papua, Jakarta among others), that the society has been dehumanized so acutely.

I know it is not just the militaristic Indonesian regime who is capable of doing such awful acts. The regime is a tool for other regimes, the stronger ones called Multinational Corporations, whose interest is to widen their empire to get as much profit as possible from all over the world, and from anything inhabiting this earth. So, they need to control everybody and everything. Through their sucking device called IMF (we love to call it „International Mother Fucker“) they exploit and control the „weak“ and suck the people dry.

This imperialistic system is sustained by employing people to control others through their „market system“, and when there is anyone or a group of people that doesn’t agree and rebels against it, the imperialist „market-police“ will take action to crush them, and teach them a lesson (and they will get paid to do it).

This is the way that the ruling elite shows their power and arrogance.