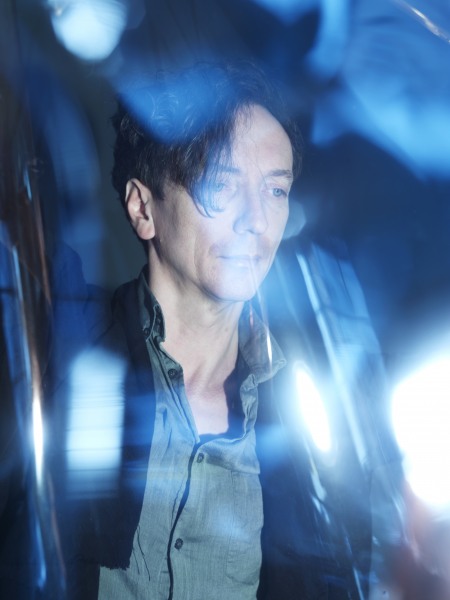 Under his Hauschka moniker, Volker Bertelmann explores the sound worlds of pingpong balls, beer mats, erasers and soda cans that he fixes between the hammers and strings of his piano. His seminal record from 2005 was titled Prepared Piano, referencing American composer John Cage, who first brought the chance workings of the prepared instrument to 20th-century avantgarde music. Hauschka’s own music – even where it has become as much at home on the philharmonic stage as in the club – is based on electronic and minimal styles, driven by loops and a strong rhythmic drive.
On Hauschka’s early albums, many of the sounds were still produced electronically. But more and more the pianist is finding ways to create the same moods on his prepared acoustic instrument. “It is most fun that the piano can sound like the best synthesizer in the world. Like the best plug-in ever. Not like the piano plug-in, though.” This ability to create unheard-of sounds makes his live performances a unique experience highlighting the many delicate loops and layers and the many-faceted sound worlds offered by an instrument we thought we used to know.