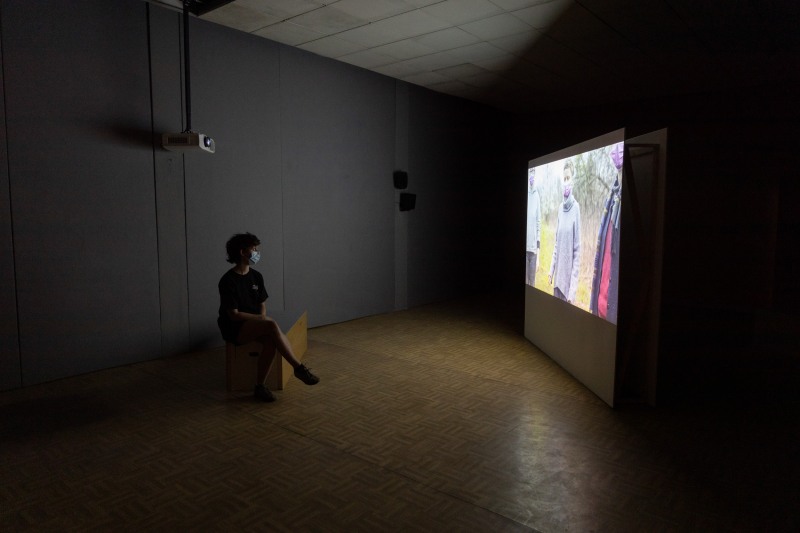 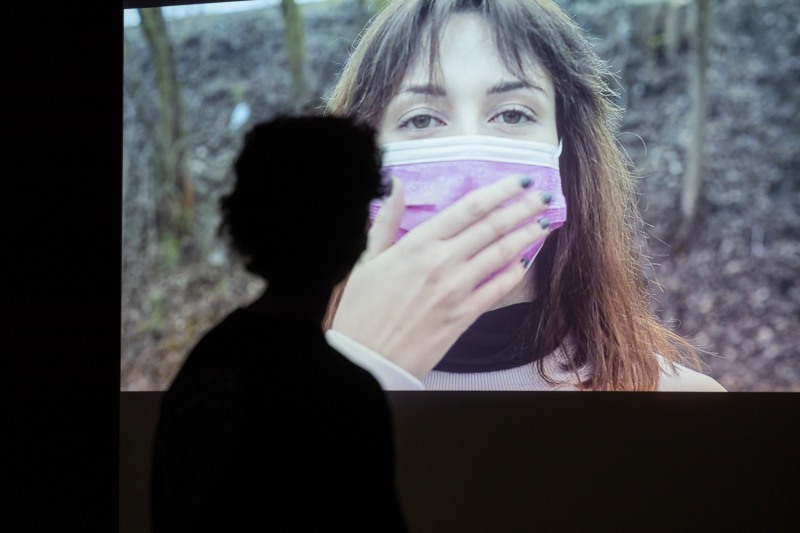 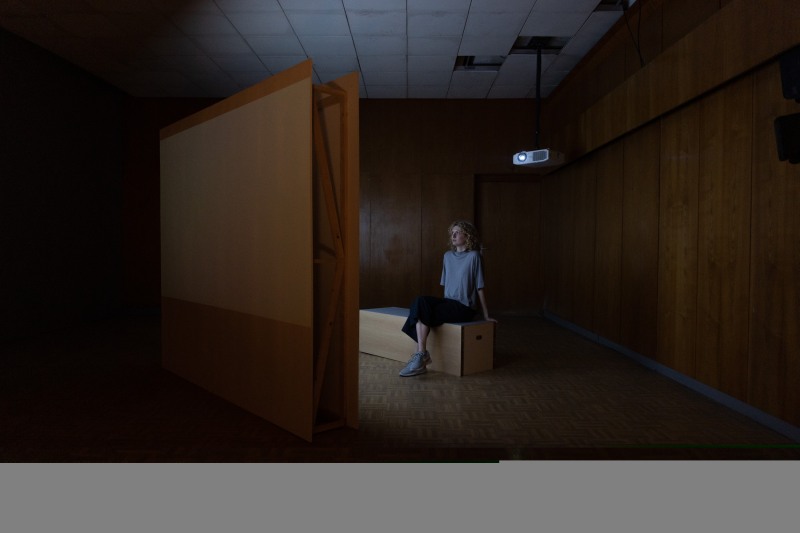 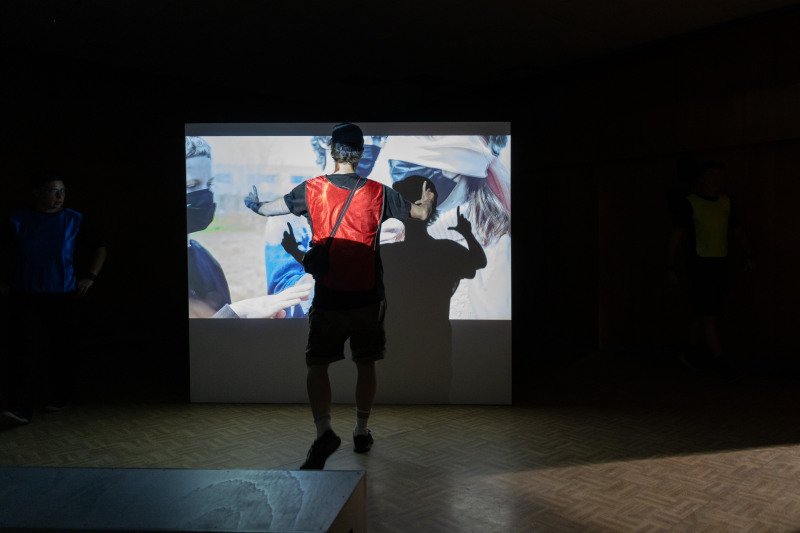 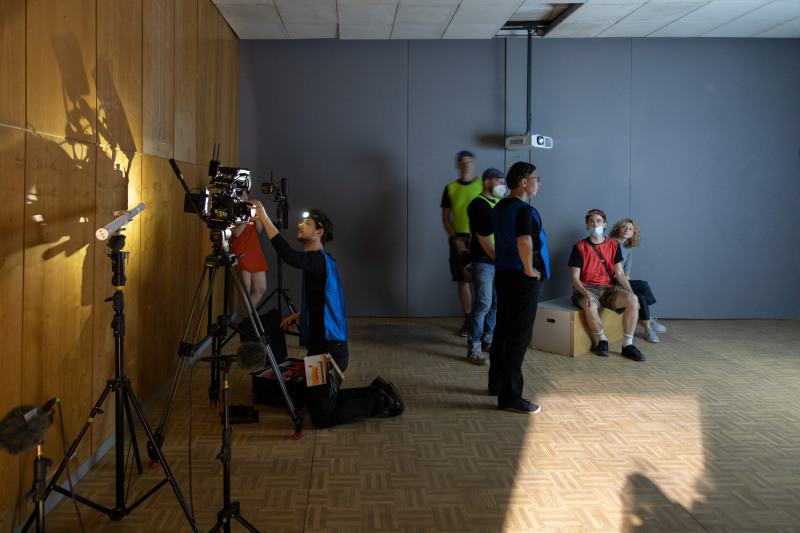 The project is the result of two years of research focusing on the analysis of the language of the extreme right and on its impact: the experience of and reactions to prolonged stress. The artist’s field of research consisted of strategies of European and Polish extreme right organisations, as well as its effect - inscribed in the bodies of LGBT+ community members in Poland.

The sudden turn to the right in recent years makes it possible to observe the effects of right-wing Catholic fundamentalism making its way from the margins to the strict centre.

The two-channel video installation is a collage of the voices, testimonies and quotes collected by the artist. The audience will be led through this polyphony of voices with images from recordings illustrating the learning of children’s traditional folk games. These are games, whose choreography, words and rhythm preserve the rules that bind social relationships – elements of structural violence, upbringing to social gender roles, punishment, and the marking of the Other. Sometimes they are barely visible after decades of transformation, sometimes they have only survived in the history of games. One additional game was created by the artist on the basis of a conspiracy theory that is being used politically today: The theory about a cultural revolution, an internal enemy, “cultural Marxism”, which, in the video itself, is impossible to distinguish from traditional games.

This work was realised within the framework of the European Media Art Platforms (EMAP) programme at IMPAKT (NL) with support of the Creative Europe Culture Programme of the European Union.