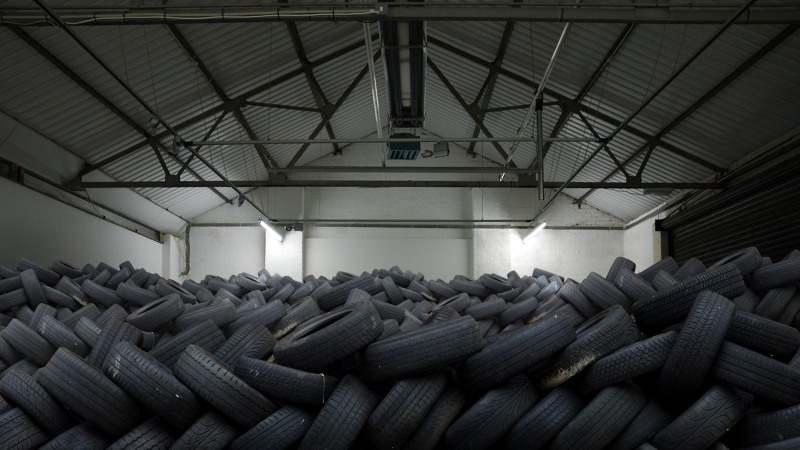 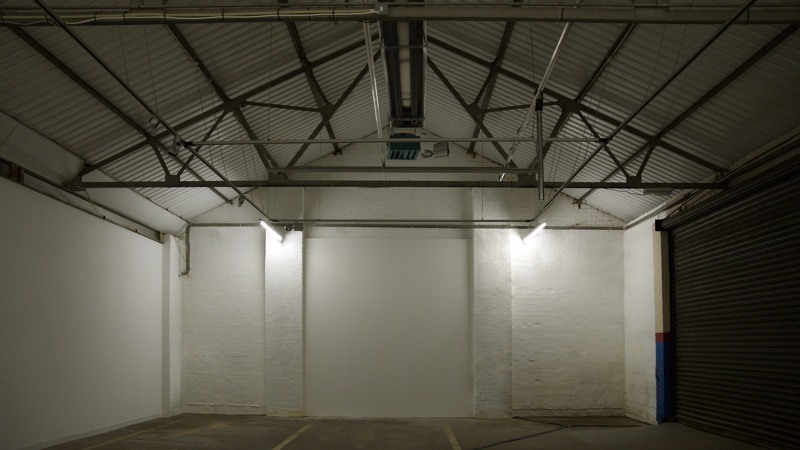 Severová’s works are subtle and often profound in what they reveal about social experience. Working in digital video and photography, she manipulates the still and moving image to evolve scenes simultaneously static and dynamic. Severová comments that ‘The space that surrounds us is for me a symbol of physical limits, borders’. In her digital manipulation, teasing and re-making of the spaces she initially records with her camera, she is able to rupture these limits and edges.

Severová’s central interest in space and memory, and the possessive memories of space, as such, informed her approach as a temporary resident of VIVID. Having undertaken a research visit to Birmingham in 2007 as part of an artist development programme between VIVID and Futura in Prague, Severova was struck by the scale of change and re-development in the vicinity of the VIVID project space. Formerly a thriving industrial district, this area of Birmingham’s Eastside had become a place of overspill, haunted by warehouses stuffed with superfluous goods, temporary storage facilities holding the entire contents of an anonymous life, and ominous lock up garages with mysterious, potentially counterfeit goods. Slightly decaying buildings exuded a state of flux as they sat poised between their past industrious life and a potential new one of creativity, and of play. Severová’s recent photographic series Overflow Area (2007), in which images of state facilities from the Communist era, such as public bathing houses, had been manipulated to appear under siege from the rising tide, further influenced this notion of surplus space and past lives and a sense of impermanence and vulnerability. In these montages, Severová reflects on the potential memories of the spaces through an abstraction of the original form. These illusory spaces allude to the unreliability, and essential fragility of memory and resonate with a sense of rupture.

Reflecting on our relationship to the commodities we surround ourselves with, and mindful of the increasing importance and scale attached to the notion of the commodity in her home country of the Czech Republic, Severová invites us to consider how a cumulative process can gradually take over. The inclusion of a domestic space overwhelmed by water refers to Baudrillard’s criticism of the consumer’s manic appropriation of an endless series of objects. The dramatic tension in the work is created through the sense that the scale of acquisition can no longer be confined – it is forced into a confrontation with the domestic space of the owner. A point of saturation is reached and we are forced to reconsider and re-evaluate the function of our possessions and our occupation of space. It may be emptied, but only to be filled again.