EMAF Festivals 2015: Werkleitz-Programme presented by Peter Zorn
Fence Sharpening in Dunkel-Deutschland or a Tatooed Pig With No Sunshine
24. 4. 2015 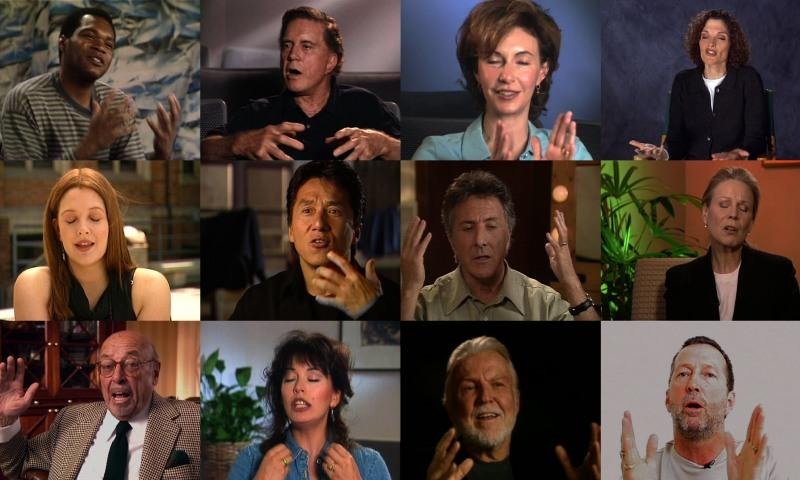 Sneak Preview
Ohne Angabe, Ausschnitt, DE 2015
Anonymous by anonymous, Germany 2015 Excerpt of a film you are not allowed to see but can see anyway if you come.

No Sunshine
Bjørn Melhus, DE 1997, 6 min
No Sunshine subvertes the clichés of pop culture: those of video clips and those of the cult of youth. No Sunshine started Melhus career as a clone-warrier, won half a doucend internatonal prices and is nowadays a Video Art Classic.

Gospels
Eric Bünger, DE 2006, 11 min
Praise him for his generosity, his wisdom and his power.

Peter Zorn, born 1967 in Traunstein, Germany, studied 1990-95 in the experimental film class of Prof. Birgit Hein at the Academy of Fine Arts in Brunswick. He co-founded the Werkleitz Association, Germany in 1995  and he has initiated and since then managed the European Artists in Residence Exchange (EMARE) of the European Media Art Network (EMAN). He is the co-director of the former Werkleitz Biennale and current Werkleitz Festival and since 2011 has been director of Werkleitz Professional Media Master Class (PMMC). He works (sometimes) as a film maker, producer, media researcher and media art curator and expert in Werkleitz and Halle (Saale).