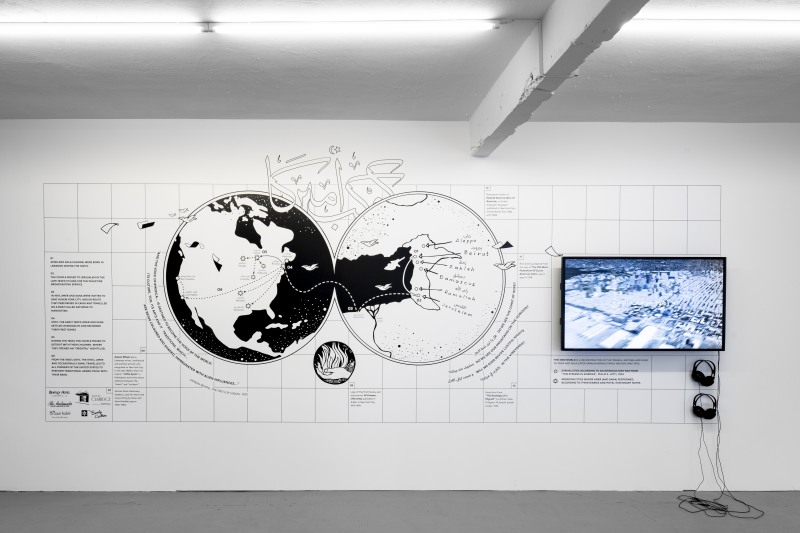 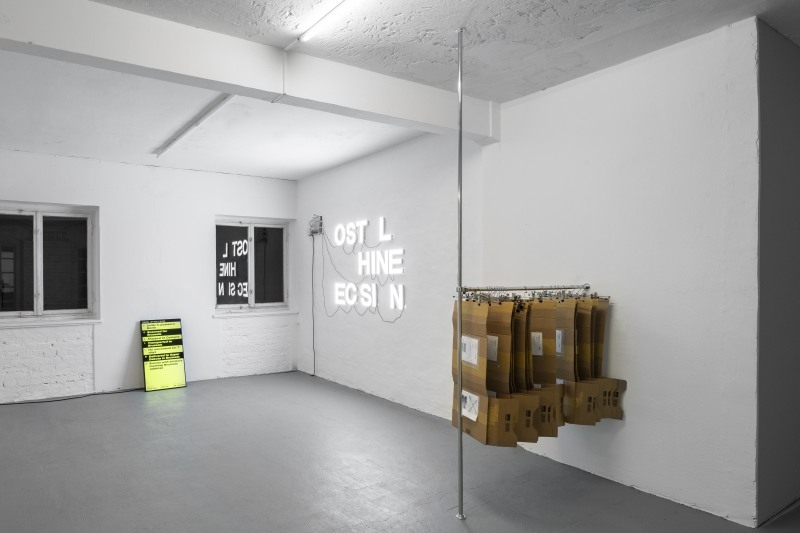 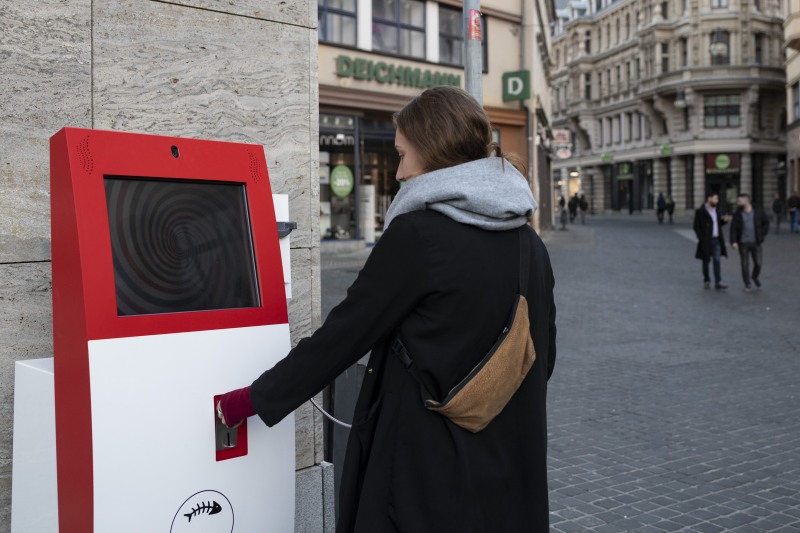 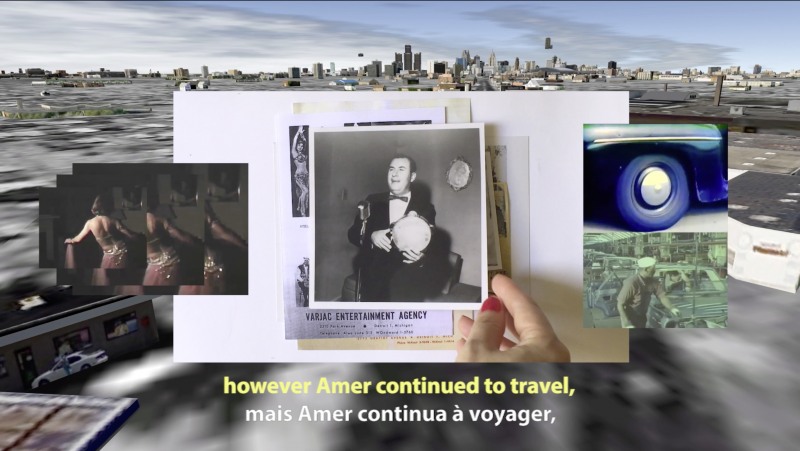 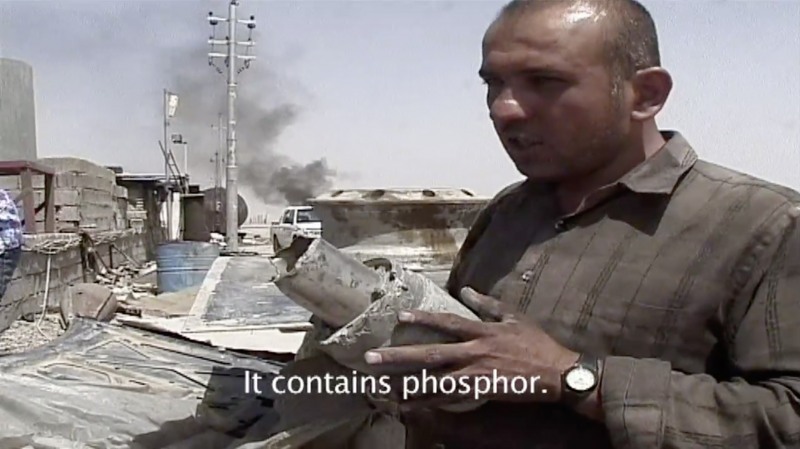 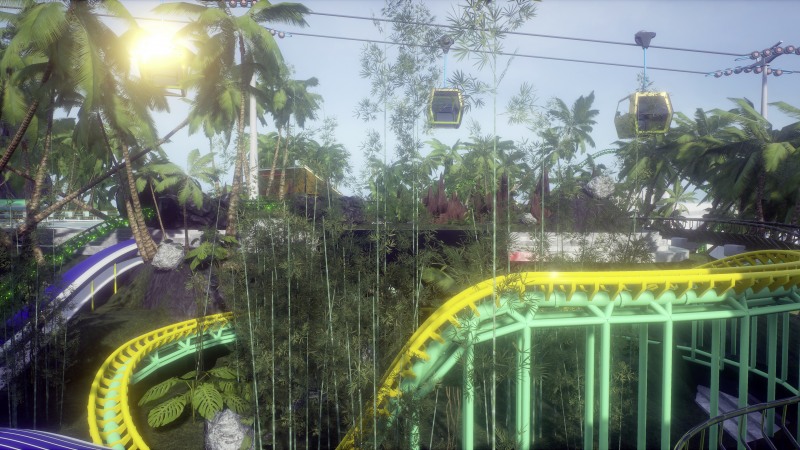 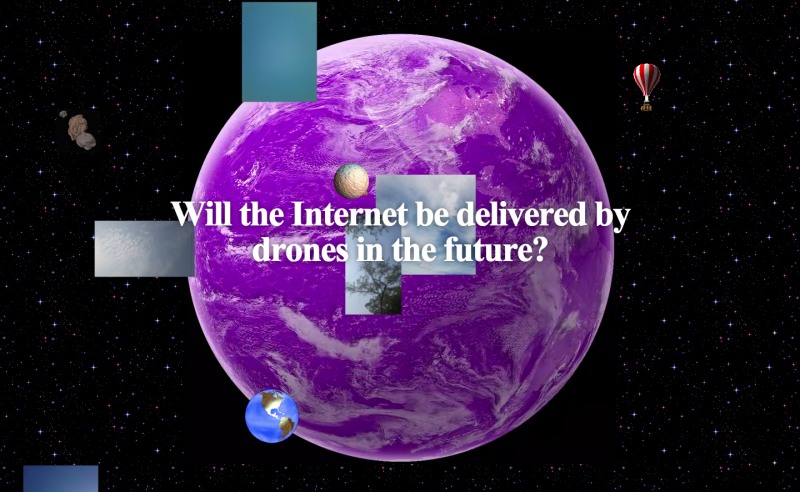 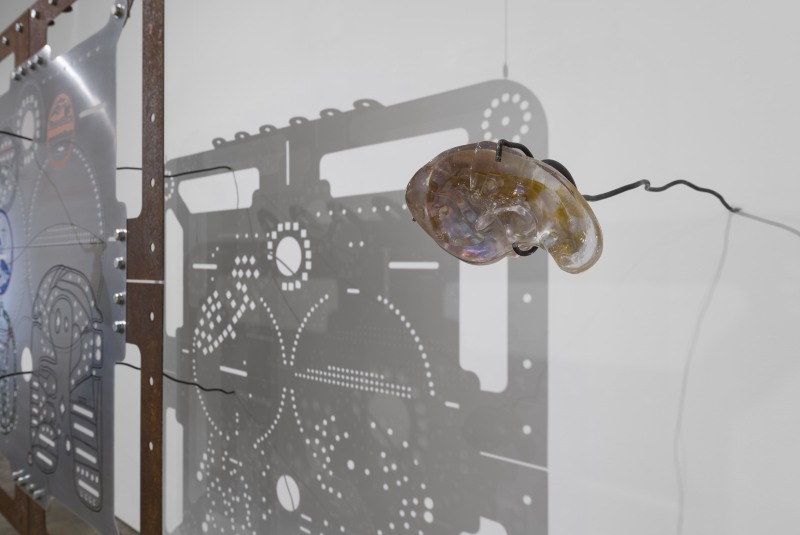 The 2018 Werkleitz Festival’s exhibition, entitled Holen und Bringen [Fetch and Deliver], invites nine artists and artist groups —!Mediengruppe Bitnik, Mariechen Danz, Doug Fishbone, Foundland Collective, Hiwa K, Lawrence Lek, Candice Lin, Sebastian Schmieg and Leanne Wijnsma — to explore the workings of logistics, the associated service industry and other related questions. Their work focuses on such issues as access to basic mobility, the invisible structures of our everyday lives and the power of a small minority to obtain anything they desire at any time. The broad range of media and content featured in the exhibition echoes the tension between analog and digital processes now evident in the logistics industry itself. The works deal with changes in the social fabric caused by automation, new uses of data and digital networking, and offer cultural and historical studies as they apply to the current epoch. The inclusion of subjective perspectives provides space for personal stories within the framework of abstract logistic processes and procedures. The human body is also scrutinized as a container of knowledge, language, processes and products.

In six interviews, artists discuss the works they created for the 2018 Werkleitz Festival, all of them still unfinished when this catalog went to print. An essential contribution to the exhibition is the video works and installations by Foundland Collective, Hiwa K and Lawrence Lek, which link back to core aspects of the phenomenon of logistics. With his work The Bell Project, Hiwa K refers to the military origin of logistic processes that helped shape the twentieth century. By establishing a connection between the provision of supplies and religion, logistics is explored as an ideology, the oscillations of which can only be perceived from a distance. The work by Foundland Collective, by contrast, is based on archival and personal narratives of migration, flight and displacement, whereby the illustration of routes and networks allows us to better comprehend individuals’ stories. In his videos, Lawrence Lek presents futuristic stereotypes of logistical states like China, which are considered responsible for today’s poor working conditions the West and perceived as digital  superpowers.

For the exhibition in Halle, Leanne Wijnsma and Mariechen Danz developed projects they had begun earlier. While on the one hand the works examine tunnels as the foundational elements of logistic infrastructures, on the other they deconstruct the archive of historical international cartography as a subjective normativization of knowledge and movement. In a new work, Candice Lin explores the history of the salt industry in the city of Halle (Saale) to show how the use of salt as a preservative made global maritime shipping, the conquest of the world and centuries of systematc slavery possible. The site-specific work by Doug Fishbone looks at the close connection between logistics and tourism as revealed by the targeted steering of visitors through information and communications media. !Mediengruppe Bitnik literally sends its work traveling along analog and digital supply chains, offering a critical look at the social areas of the data room, where the subject has long since become a mere component of logistic systems. Finally, the work of Sebastian Schmieg establishes interactive connections between the different works in the exhibition. For Holen und Bringen he has developed an artistic Augmented Reality Guide that is integrated into the type of data glasses currently used in commercial warehouses. Visitors are led through the rooms of the exhibition and themselves become an object of logistical data processes.