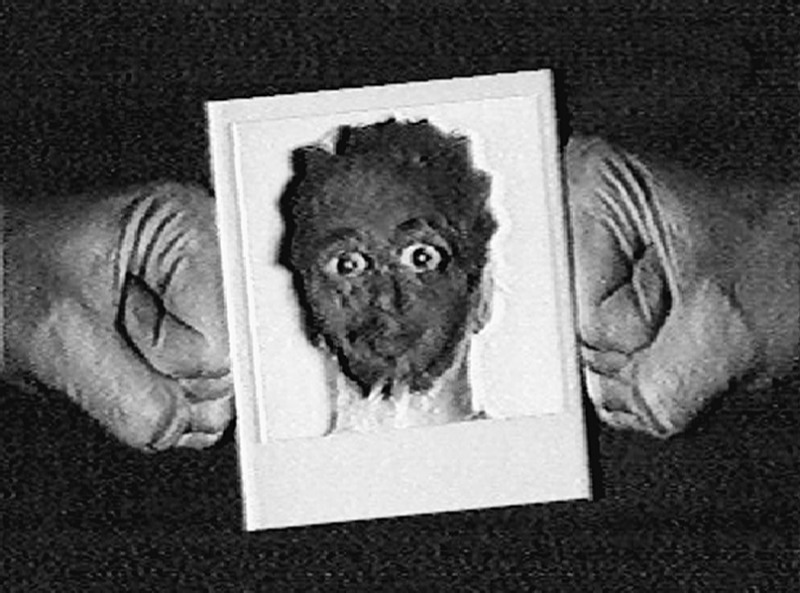 “Ex memoriam” cannot really be called a film; even less can it be called a story. Rather, it is a painting, or a monument, before the camera focused on it, and will still be operating when the camera is switched off. As a source for this film, Bériou used his family album and those faces familiar to him, combining them with the natural positions into which fall his own hands. For memory is, perhaps, no more than the relationship between the hand seeking blindly for the touch of reality and beloved faces, which are from time to time evoked.