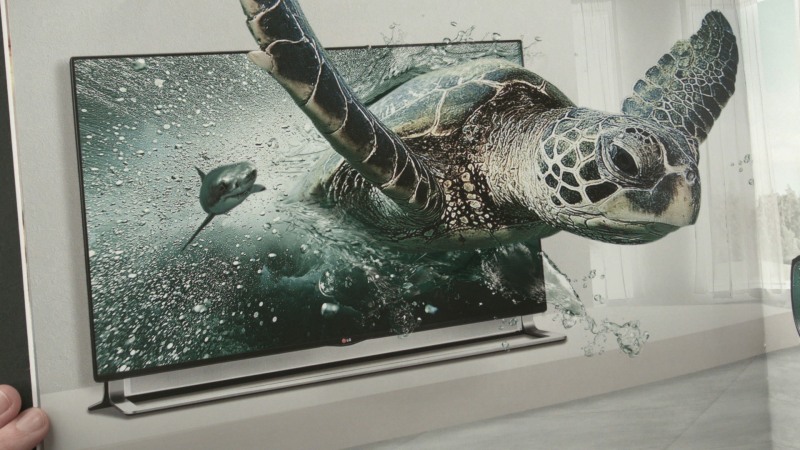 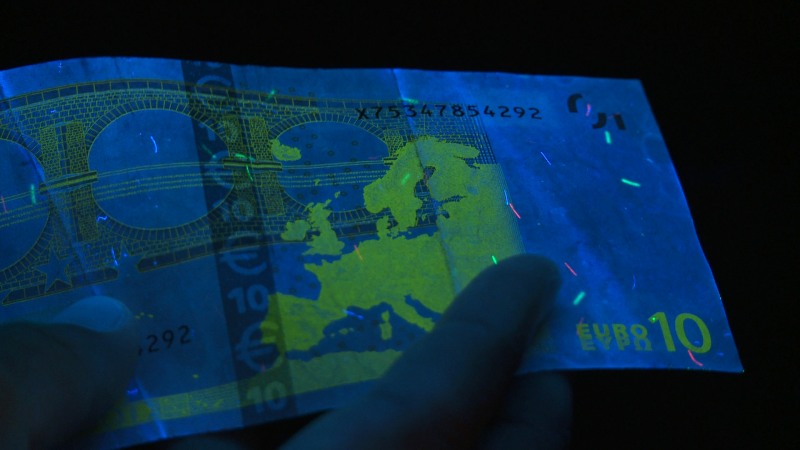 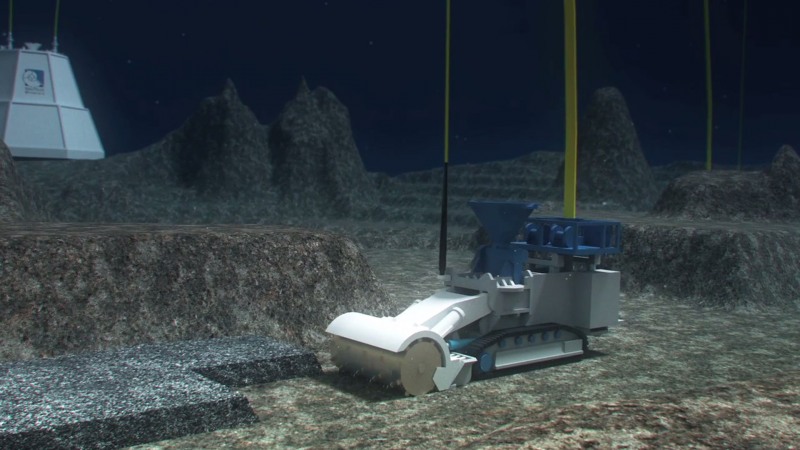 Using various levels of imagery, the essay film Europium draws connections between Papua New Guinea’s colonial past and the planned excavation of raw materials from the Bismarck Sea. The film weaves a narrative around the rare earth element europium; named after the European continent, the material will be culled from the ocean floor to ensure brilliant color images on smartphone displays and other flat screens, and of course for its fluorescent property, which is used to guarantee the authenticity of euro bank notes. The film describes this seemingly mundane fact as a return and repetition of history, pointing in the process not only to the complexity of human culture, its economies and systems of exchange, but also exposing the invisible ghosts of the past as they appear in the modern objects of our lives.