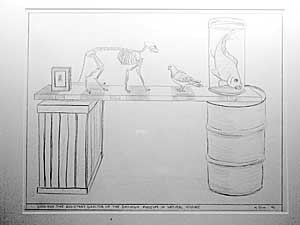 Mark Dion Desk for the Assistant Director of the Brooklyn Museum of Natural History, 1992 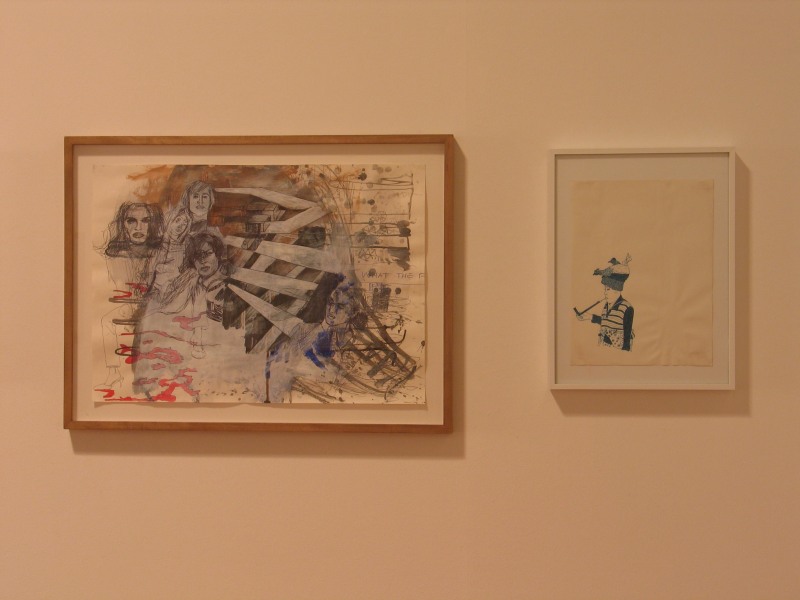 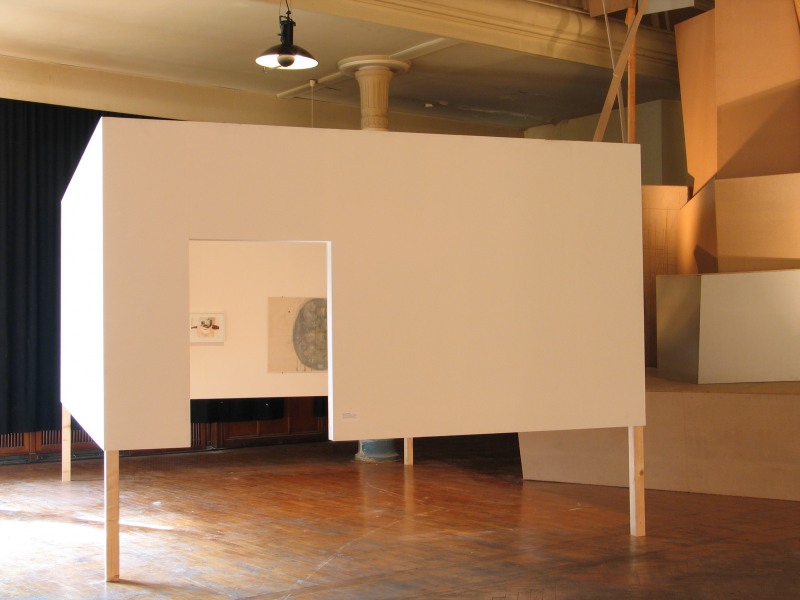 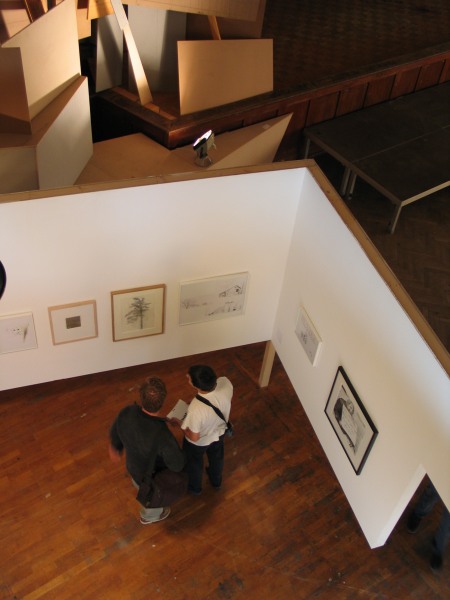 I conceive realism in drawing as an illusory endeavour, but at the same time it documents our viewing habits and picture metaphors. In the history of art, holding on to these picture metaphors has at times made a conceptual weapon out of realism. Its paradigm was opposed to abstraction, which was deemed a bourgeois deviation or degeneration, and regarded as excluding, mystery-mongering or sectarian – in any case not as an art form comprehensible by the general public, who wasn’t even asked. Apart from the socialist concept of realism, which is surely still remembered in Halle, it is in particular the notion of a universal gaze implied by realistic drawing that this section of the exhibition deals with. According to this notion, the drawing is not only pursued to the point where a representation of reality is established for the artist, what is also aspired for in the process is a readability considered universal. In other cases one allegedly remains within a universal form of representation. The drawing is only realised when it is linked with our viewing habits. This brings the actual picture anecdote more to the fore.

But just like in any debate on realistic or figurative pictorial solutions, the question of which realism and of the actual impossibility of reconstruction is immediately raised, the exhibition contributions themselves do not claim to be realistic. The issue is instead the capacity for abstraction inherent to general viewing habits. Being trained in representation belongs to the first crucial experiences in art, as does the satisfaction – and often the subsequent disappointment – in face of one’s own possibilities to portray the world, which always gets a bit more complex after it is reproduced. The fact that reading and interpreting images, drawings and paintings belong to common property is an often neglected detail in the question pertaining to the collective production of cultural products. With this in mind, the subjective realisation of collective pictorial solutions is shown here under the title of Realism.

A further detail, which revealed itself only during the preparation of the 6thWerkleitz Biennale, is the ban on images that dominated German Pietism, which was strongly represented on a local level by the Franckesche Stiftungen in Halle (and was later to be found in many churches in the United States). In the Wunderkammer (Cabinet of Wonders) of the Stiftungen, one of the most famous collections in Halle, there are almost no pictures to be found. «Thou shalt not make unto thee any graven image», well, the notion of common property emphatically contradicts this. A. M.