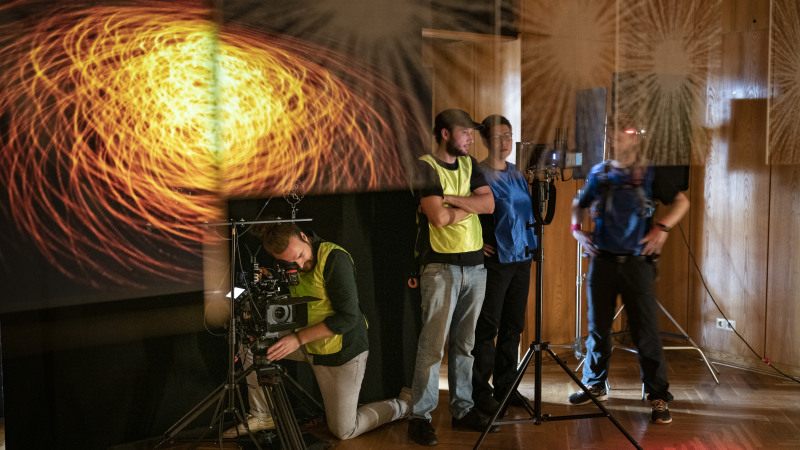 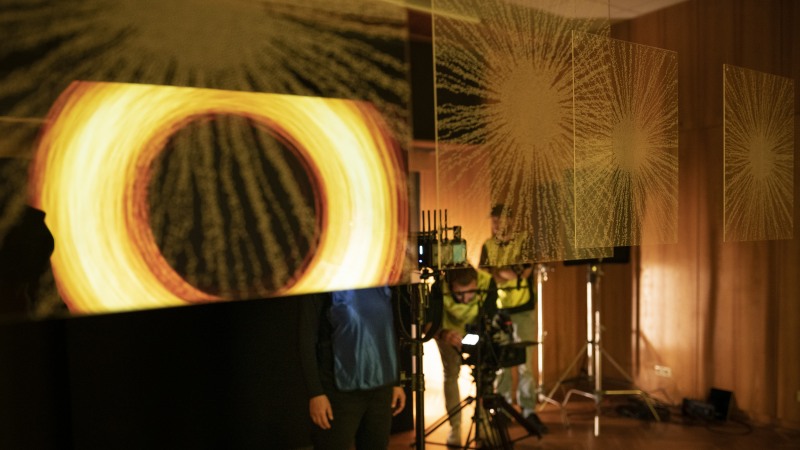 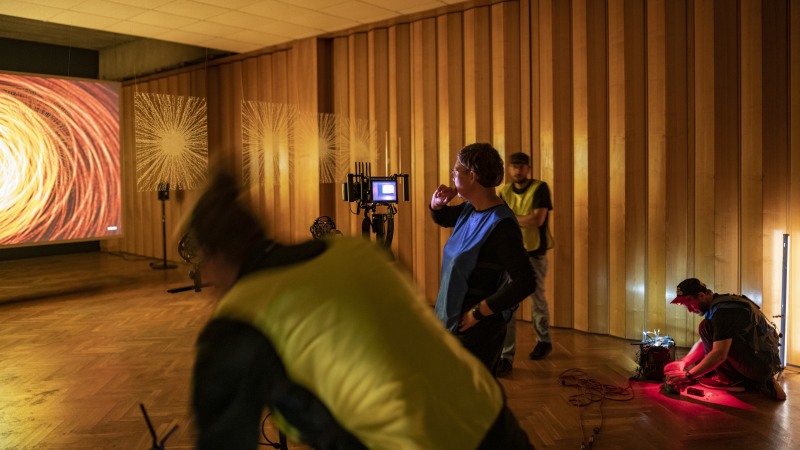 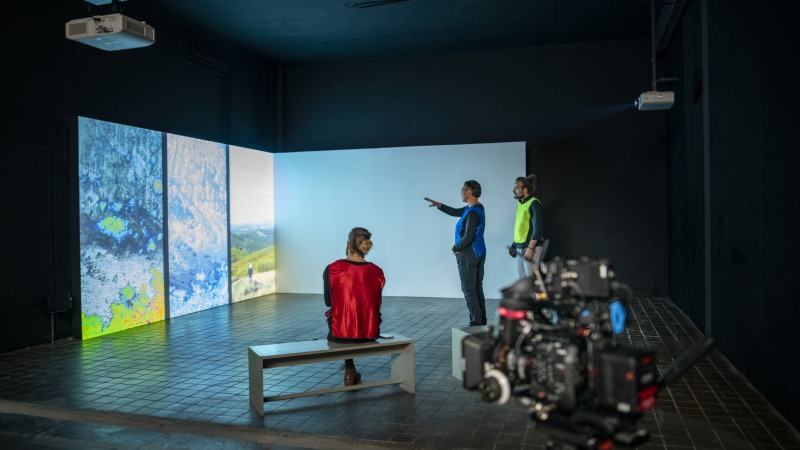 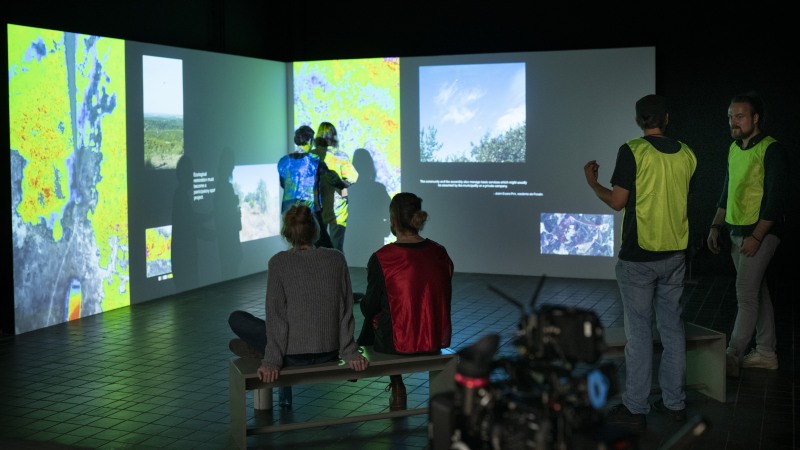 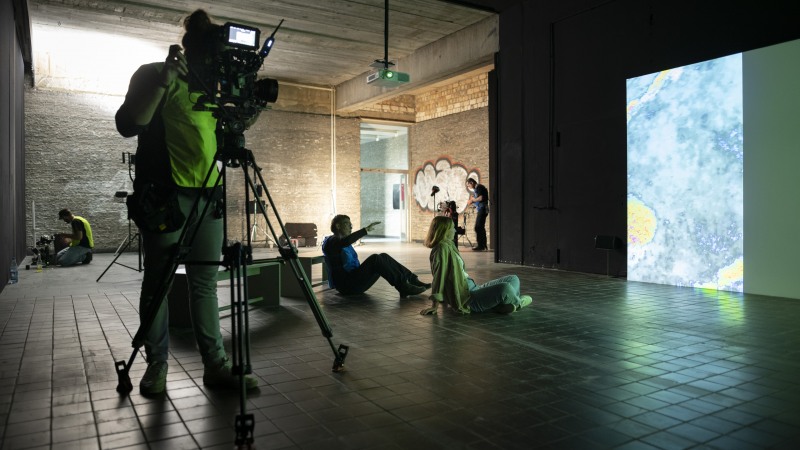 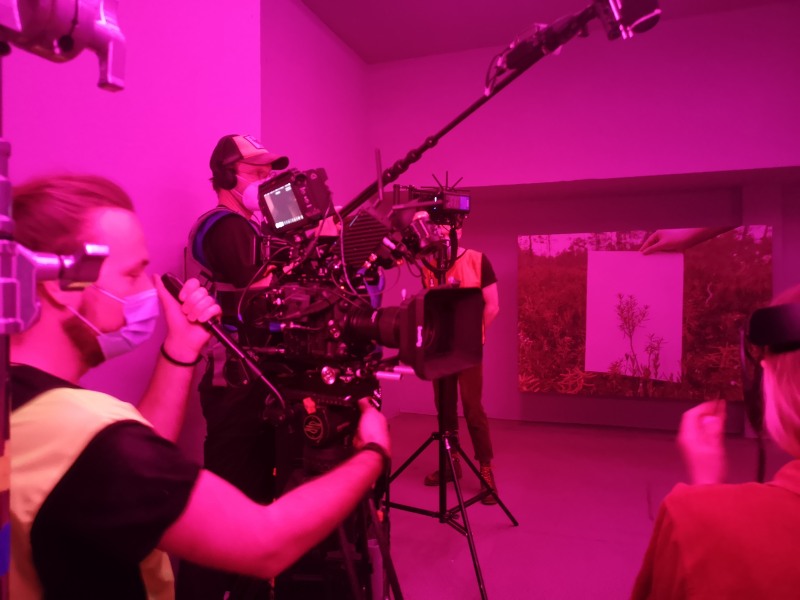 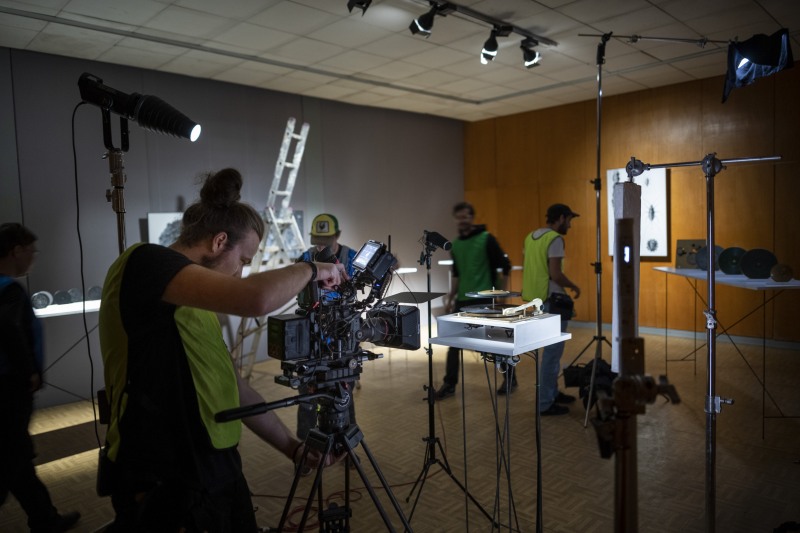 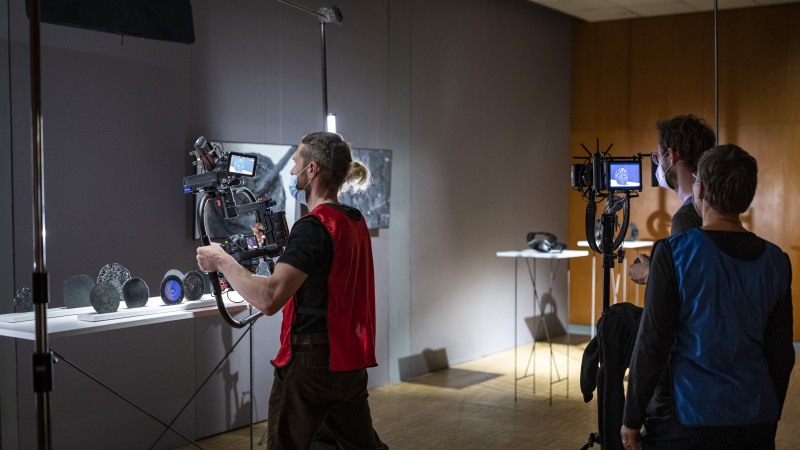 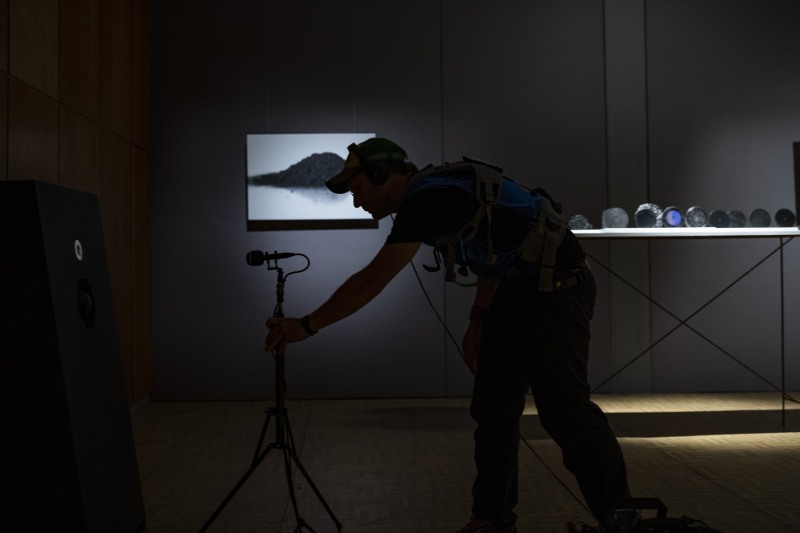 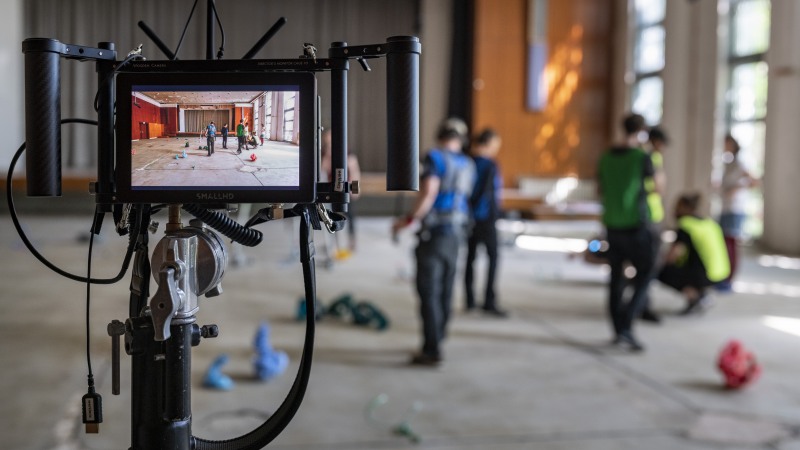 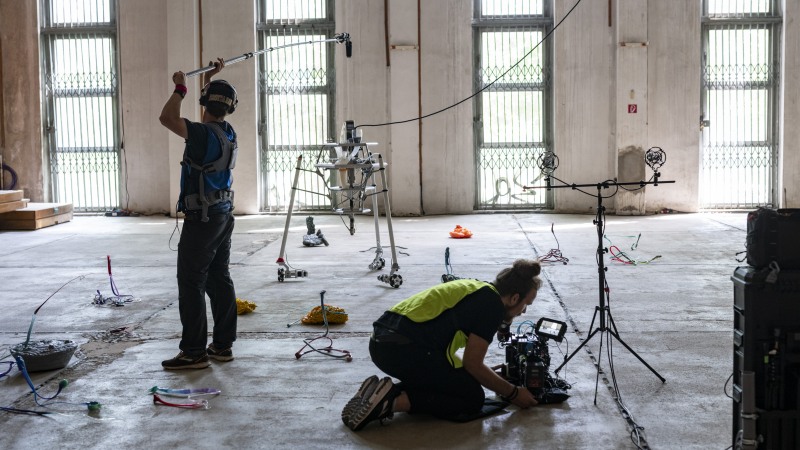 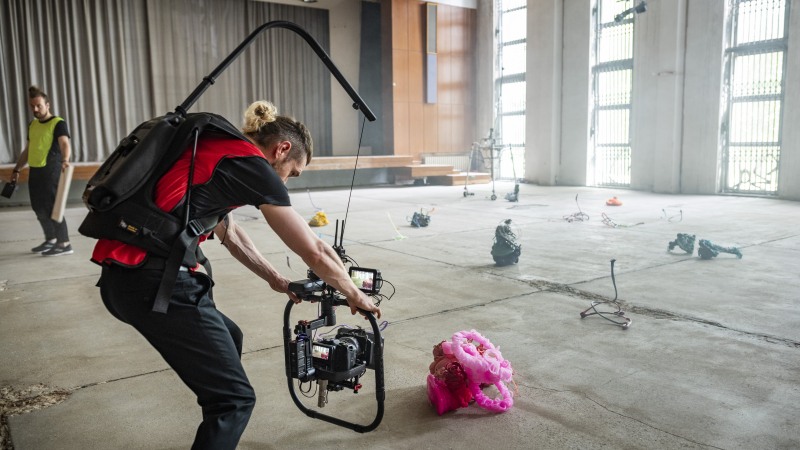 The events of the ecosphere shed light on the consequences of the digitalisation of our ecosystem, knowledge generated by a shift in perspective away from humans and towards other life forms, and the opportunities for “peaceful co-existence” and cooperation between species.

The programme will be opened by Ela Spalding, artist~moderator and cultural producer with a focus on the practice and mediation of expanded visions of ecology that explore reciprocal relationships between different species and their environment.

In his keynote speech on Saturday evening, James Bridle, who with his book New Dark Age: Technology and the End of the Future created an international furore, will explore the potential of machine-based and other non-human intelligence and the ecological effects of technology. He will investigate ways to reconceive our relationships with other life forms in the struggle for a more just and viable future.

How a socially and ecologically balanced world might look will be the subject taken up by Kat Austen, an artist, instructor, researcher and designer who works at the interface between art, technology and science. Prior to this, the architectural researcher, artist and former project manager of the research agency Forensic Architecture, Stefan Laxness, will talk about different approaches to the restoration of damaged ecosystems in Europe.

Saturday evening will come to an end with a concert by the Iceland-based sound and media artist Konrad Korabiewski, who in his minimalist compositions often works with field recordings, by means of which he explores the ecosystems surrounding him.

On both Saturday and Sunday,individuals can take part in an audio walk by the artist group Ligna in Halle.A programme calledUlysses2.0allows participants to follow the traces of Odysseus and questionswhatan inter-species relationship that ensures the survival of all life forms might looklike.