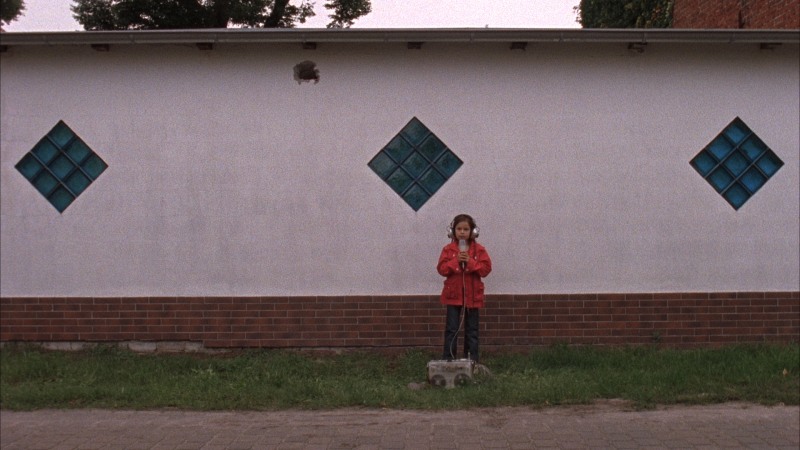 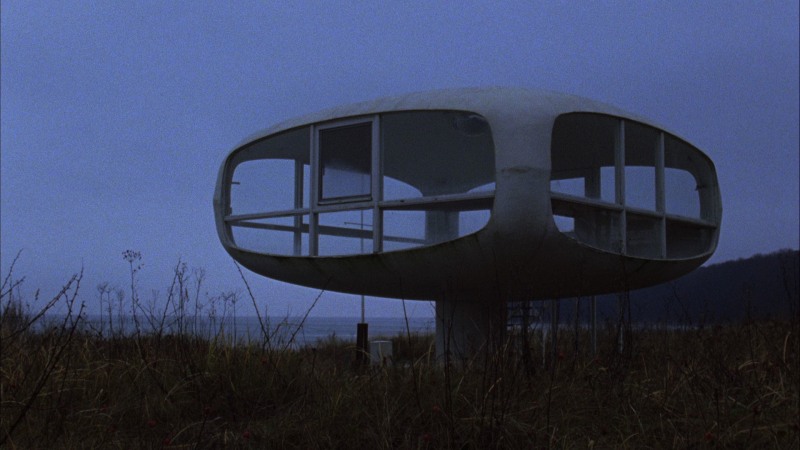 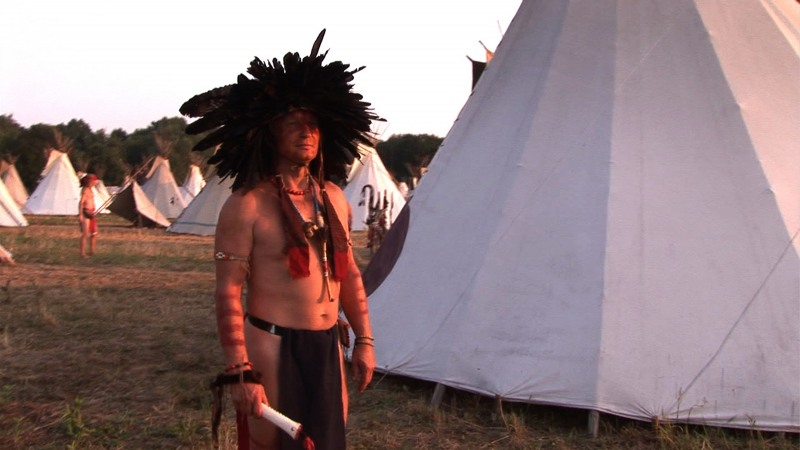 How does one make a film about a state that no longer exists? Amie Siegel employs the whole spectrum of documentary means: interviews, location research, archive material and re-enactments. In a series of tableaux we see, not only her protagonists but the filmmaker herself and all her equipment. The film is hence a mirror both of the GDR and of documentary filmmaking. She brings this same double approach to the film’s content. She conducts in-depth interviews with psychoanalysts who tried to pursue methods that were forbidden in the GDR and are now having to process the traumatic betrayal of trust that they experienced in doing so: for these groups too, were infiltrated by the Stasi.

A person who worked for the system and appears to have few problems with his past provides a neat contrast. Grouped around their tepees, GDR ‘Red Indians’ – in and of themselves a staged set-up – give detailed information about the reasons they ‘dropped out’. All the strands of Siegel’s approach are interknit by her presentation of the history of the State Security Force as a history of the media: she not only interviews a collector of surveillance cameras but in turn uses his adventurous-looking equipment to film former Stasi employees. The aesthetic of illegitimate observation here serves as a reflection on the relationship between ‘real’ and ‘medial’ history.

Not even the GDR’s watchdogs themselves could totally resist technology’s aesthetic potential. One archive tape reveals how an evidently bored Stasi cameraman once discovered the basics of video art. Yet neither he nor his colleagues got much further than that – so no video art from the GDR’s underground scene exists. “The Stasi remained completely analogue”, reports Amie Siegel, thereby not only referencing Castell’s claim that the demise of Socialism was rooted in its incapacity to step into the information era (1) but also – under the gaze of increasingly ubiquitous surveillance cameras – recalling the fact that the digital age has created opportunities for social control entirely different to those that were available to the vanished GDR.