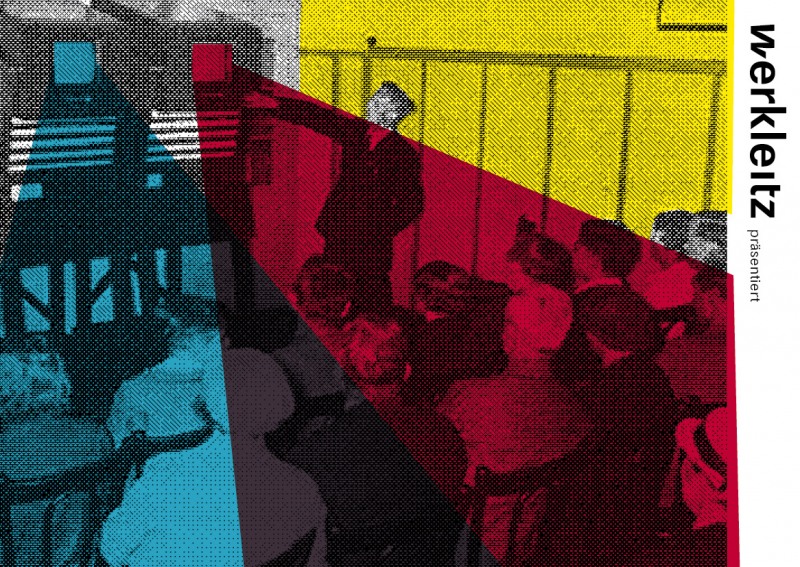 Although telephone and radio had already enabled people to link up in real time, television has set an extraordinary milestone in the live switching of society. Distant instances could be followed synchronically by “use of the most sophisticated organ of perception: the eye” (opening speech of the German television broadcast). The first continuous television programme went ‘on air’ in Germany in 1935 and opened the – solemnly spoken – “time of the incomprehensible wonder…of handing sight to the peoples.” Strange enough though that the effective Nazi propaganda underestimated the impact of television in the beginning. This is the reason why those early, still a little unskilled documents give a unique insight not only into the dawn of the medium but also into national socialist society without its usual propagandistic elevation. As there was no method to conserve programmes in this early time of television, they were pre-produced on film. Also one cinema film about televivion and its breaking-new possibilities of surveillance are part of the programme. For one evening the cinema hall will turn into a Fernsehstube (television parlour) as the first public viewing rooms were called. The programme was curated by Marcel Schwierin for transmediale.11.