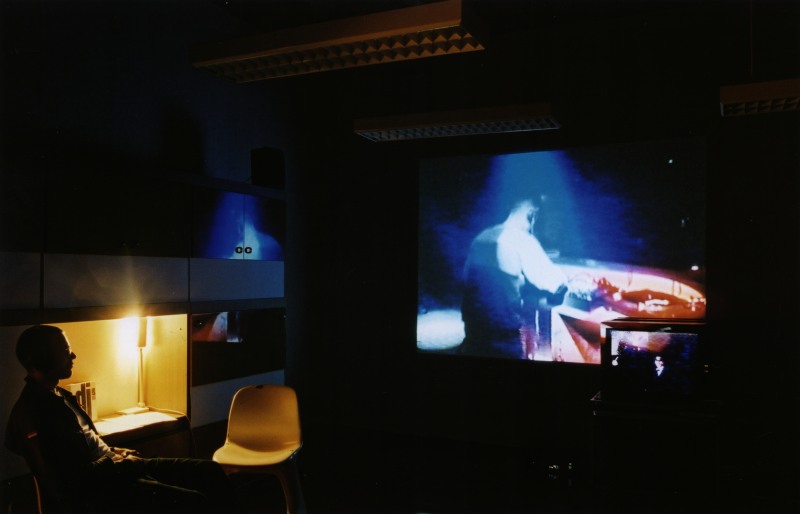 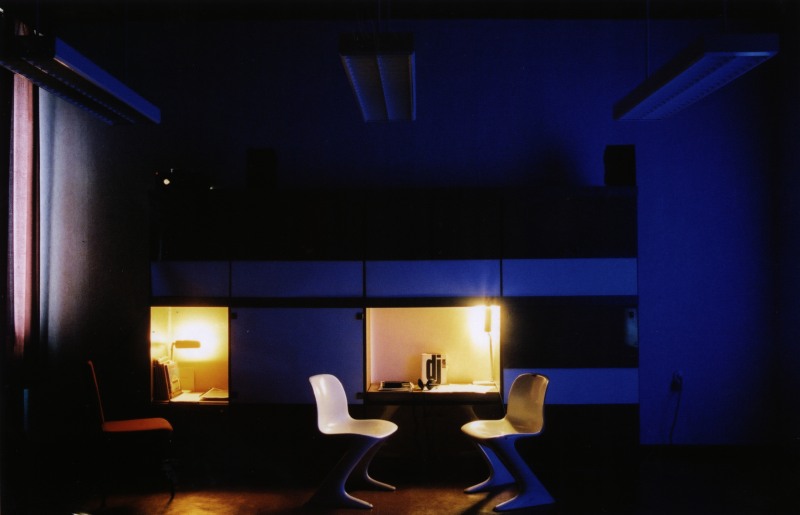 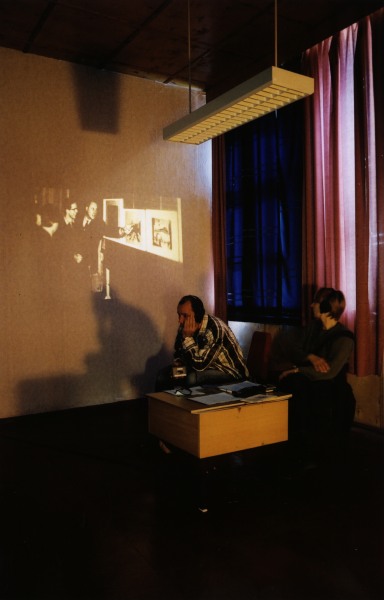 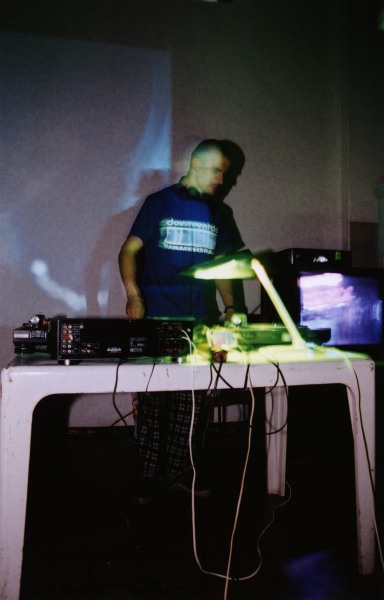 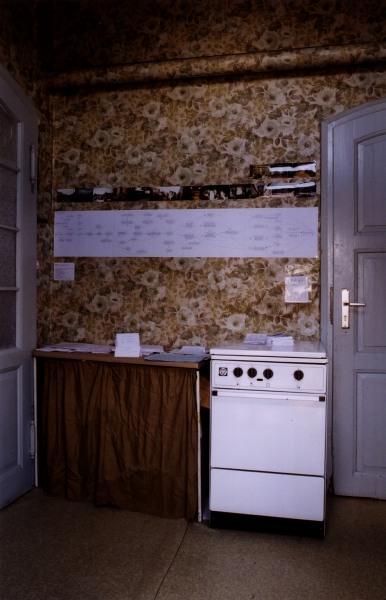 Invitations given and received

We’re right in the middle of everyday life in two villages. For just a few days, routine is suspended and provides space for the unusual.

In the beginning, we asked ourselves how could we contribute to this Biennale. The topic of real(work) did not seem to provide the focus for our project. We did not think it was possible to comment on a complex issue such as >work< within this short-term project.

The relative conﬁdence with which it is possible to work as an artist in the city dwindles during a walk on the dike.

We decided to participate in the Biennale because it is situated in the communities of Werkleitz, Tornitz and Grube-Alfred. To ask for the particular cultural >identities< seemed to offer an appropriate link for a project, which could be interesting to the inhabitants of the villages as well as visitors of the Biennale.

At the same time we undertook research on the artconcept of socialist realism and culture within sites of production We realised that in the GDR the connection between art and labour had already been raised as a central issue before.

The showing in the community auditorium of Tornitz and Werkleitz during the Biennale has three parts:

A diagram and photographs document the process of our work. Additionally there are texts on the art of the public, on participation and on our previous modes of practice Few members of the local youth club had the idea, to introduce their party-culture and the practice of a DJ. Videos are shown, made up from films videotaped by the adolescents during parties in Werkleitz, Dessau and Schonebeck. There is an interview with DJ Sven B. from Barby on Techno, DJ-ing, work, leisure and DT64. Also texts on DJ-culture and an interview with Ralf from the youth club on parties, techno, clothes and the right locations.

Culture in the factory in the GDR is investigated in interviews with Otto Plonnies and Ernst Finster, using the example of the Kulturhaus (House of Culture) of the Niederschachtofenwerk (former local shaft kiln factory) in Calbe. At the same time, there are photographs of the Kulturhaus in its present state as well as during the events it housed during GDR-days. Additionally, there is a small archive with material and texts on this topic.

…on Friday, 7 July 2000, at 19.30 in the community auditorium Kulturbeutel (the german expression for sponge bag, a self-mocking pun on the range of subjects for which the term ‘culture‘ applies) Jelka Plate and Malte Willms introduce ,cultural producers‘.

DJ Sven (Barby/Werkleitz) will set up his turn tables and will answer (and discuss) questions in an open discussion on DJ<techniques, on Techno, House and party culture.