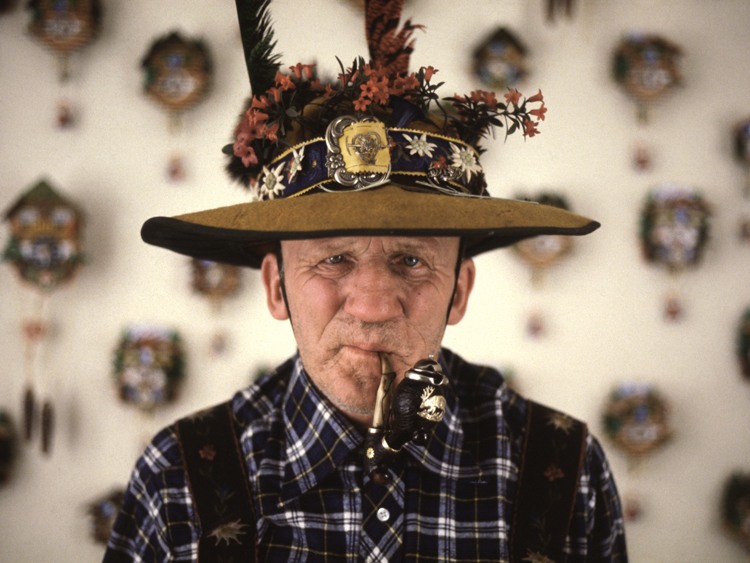 What enables the laymen not only to perceive art as art but to exchange their observations. Arthur C. Danto writes in his book ‘The Transfiguration of the Commonplace’ that it is almost impossible to decide if a certain subject belongs to the “body” of art or not. A sentence like “X is a work of art” does not serve to
state something about the subject rather than to express something about our feelings concerning this particular subject.

What is being thought about art in a certain period of time, society or sub-culture, what is associated with art and what is seen as artistic accomplishment characterises that respective art audience, those recipients. At the intersection of high and popular art there is always a sociocritical edge, a critical view on the art distanced from society an on art “for art’s sake”. We are being reminded time and again that the terms and definitions we use when thinking or talking about art and culture in everyday conversations stem more frequently from popular culture than from high culture.

“Air” mocks the mannerism and nonsense of the lofty language which is spoken by “the inhabitants of the art world”. In the form of a fictive documentary the autors report on the emergence of an art work. They use the known formats of the television report, the official visual language of the mass media and so balance on the verge of credibility and falsity.

In “Kunst und Gesellschaft I-III” (A Dialogue between Art and Society I-III) Sebastian Blank employs the Machinima-Technique, which means that his film was created with the use of a computer game engine. In the name of art he induces disorder in the paralell world of entertainment.

Dávid Adamkó and Adrian Alecu both work with readily available material from the mass culture. In “FTTSZT (s. r. a. w. rats)” Adamkó re-edits a popular Hungarian cartoon from the ‘80-ies. The unpleasant sneezing of the main character in the cartoon is suddenly discovered as artistic talent which does not only gains him respect but it also raises expectations in the community.

The original footages that in Alecus “Bukarest 1992” are amateur- and home video tapes from Romania. This new and cheap technology was mainly employed to document personal lives, but also served for creative purposes. The technolgical advances made it possible to step out of the passive role of consumer and to become movie makers – inspired by contemporary action fims.

Last, but not least, Yuri A shows five attempts to define the term “art”, which attempts range from silence, to the associations of a body builder to phrases that recall the language of the dictionary to art philosophy quotations. Out of the different approaches, embodied by the cartoon figures, arises an absurd, chaotic overall picture of confusion and incompatible concepts. All attempts to find a clear and universal definition are doomed to fail.