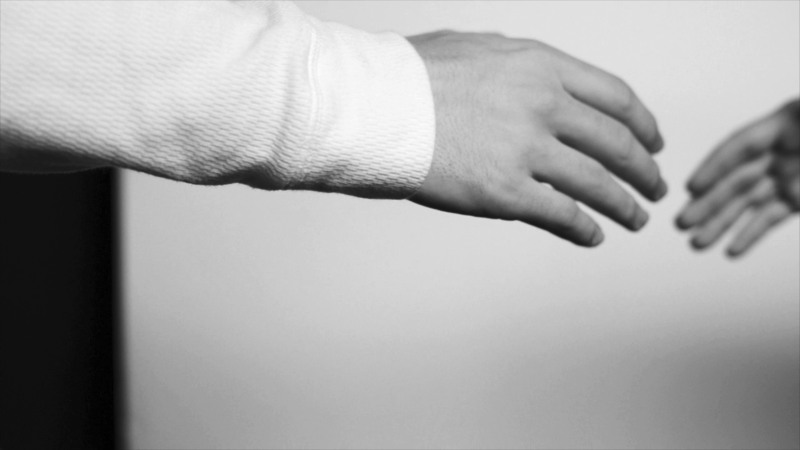 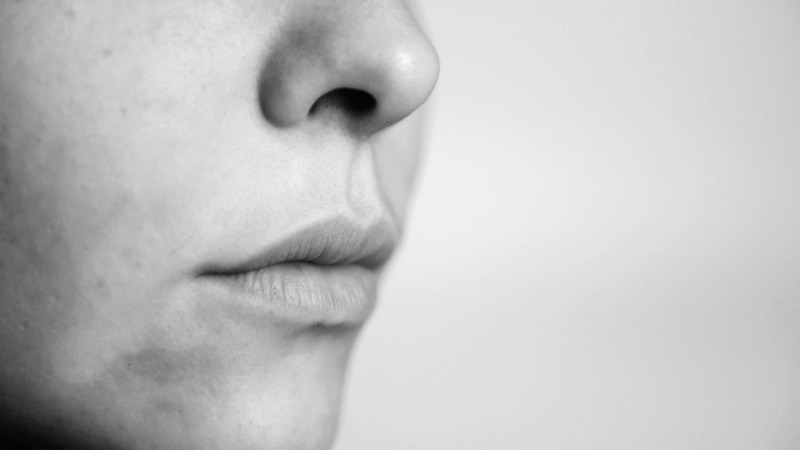 It’s like a stage for you to act on, all of you, now: Before ghosting we would’ve sneaked out through some stupid excuses about not being ready for this kind of relationship. Nowadays we can perform everything for as long as we want. As this is a stage for us to act on.