▶
If You Ever Have the Blues ...
Beatbox, alternate take
FI 2007
Jani Ruscica 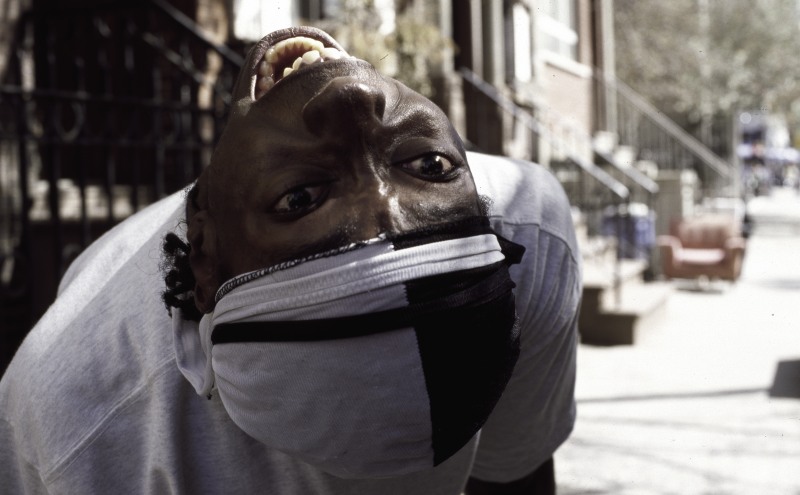 In the early 80s, when everyone felt that the rebellious energy of Pop had finally dissipated on the disco wave, along came Hip-Hop, once again from the ghetto, from the street, from the bottom of the social pile. Even more than its predecessors Rock’n’Roll and Rock, it spoke not only to youth but to kids all over the world. Even adamant enemies of America express themselves in Rap. Beatbox, alternate take portrays Hip-Hop’s ‘fifth column’, Beatbox, in which artists use their bodies to generate each sound. It seems that the innovative power of American musical sub-cultures remains as undaunted as ever.