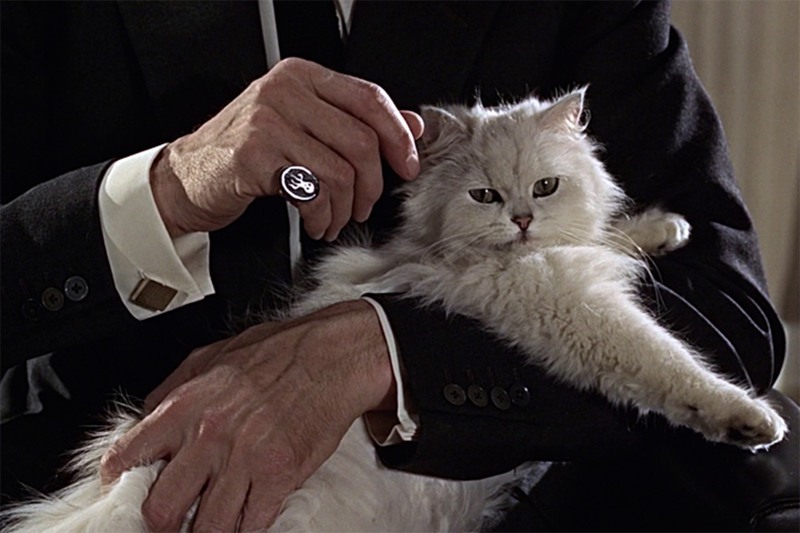 Jungle Are Forever has been developed as the fifth episode in Soda_Jerk‘s ongoing multichannel installation Astro Black, a video cycle informed by cultural theories of Afrofuturism. Taking the cosmic jazz musician Sun Ra as a point of departure, this speculative history seeks to draw out the nexus of science. fiction and social politics in Black Atlantic sonic culture.

In their new episode Jungle Are Forever, Soda_Jerk track the connections between Afrofuturism and the role that quantum physics played in the UK breakbeat culture of the early 90s. Taking the form of a 1970s spy thriller, Jungle Are Forever follows agent 007 as he investigates the development of a low frequency sonic weapon. Hidden beneath Rage nightclub, he uncovers a secret Jungle laboratory where Goldie is conducting quantum experiments into the acceleration of the break. Also featuring A Guy Called Gerald, Clyde Stubblefield, Stephen Hawking and Lee Scratch Perry.

At the Werkleitz festival Jungle Are Forever is shown alongside all previous episodes in Soda_Jerk’s Astro Black video cycle.