▶
The Problem Now is Future Peace: That is Your Job in Germany
America’s Army
BE 2004
Jos de Gruyter 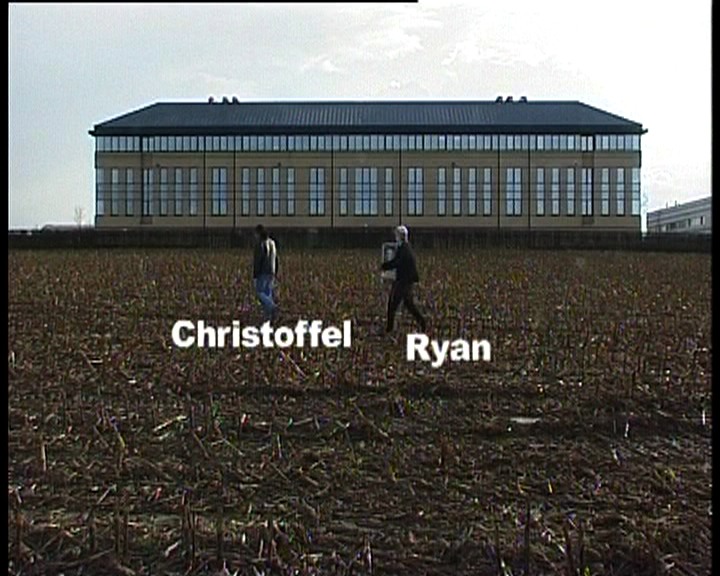 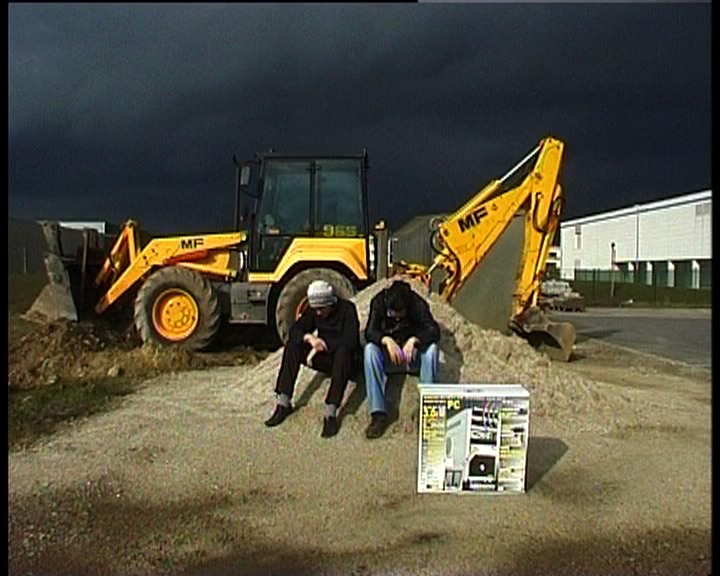 Half a century on, a quite different form of education: two kids spare no effort in order to get home with their new computer, on which they begin a non-stop session of the American Forces’ official recruitment game, America’s Army: “Good morning soldier. Today is the M16 training day”. Bored at some point after all, they switch to the motor-racing game, The Need for Speed. Yet this quiet, precise documentary avoids the cliché of ‘media-controlled youth’. At the end of the film we see one of the brothers meditatively playing guitar.