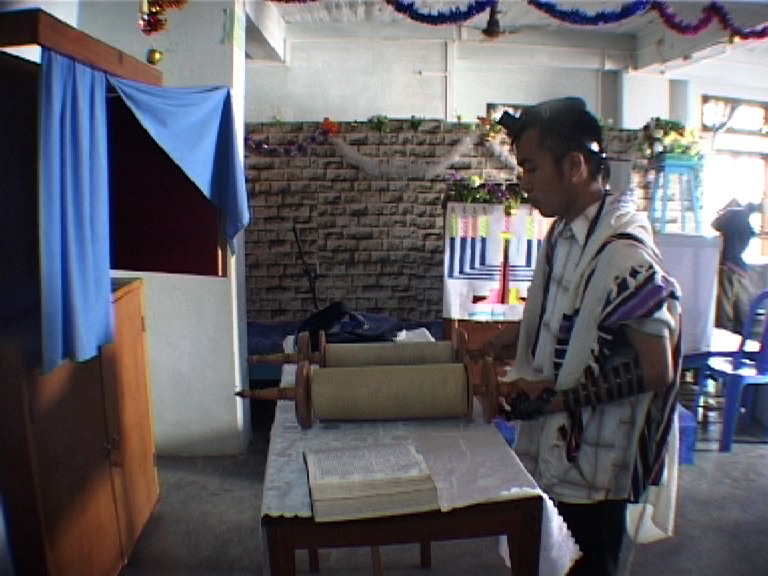 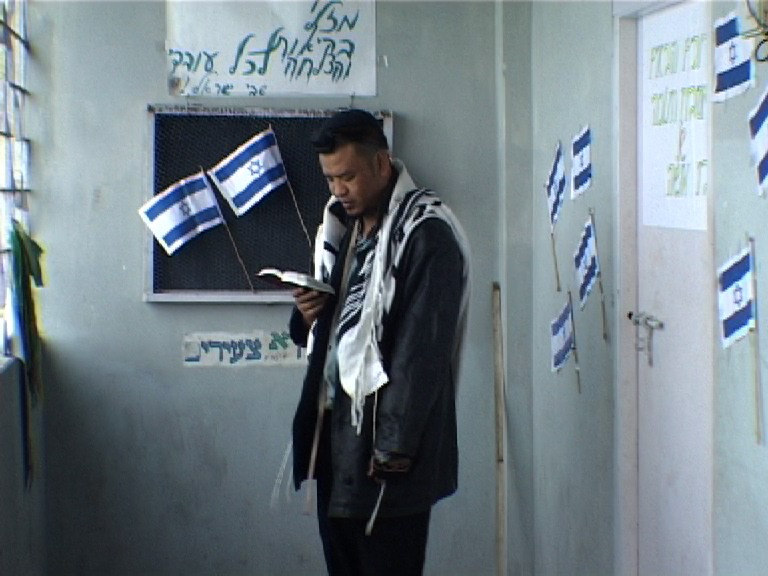 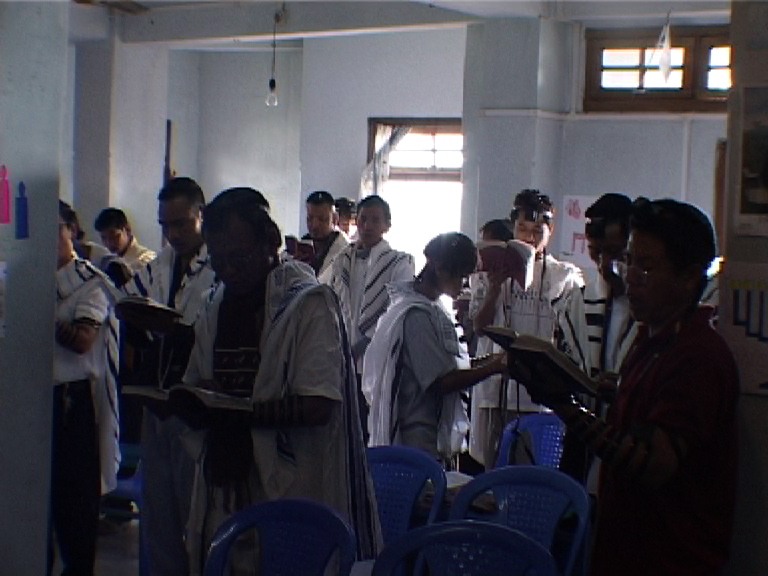 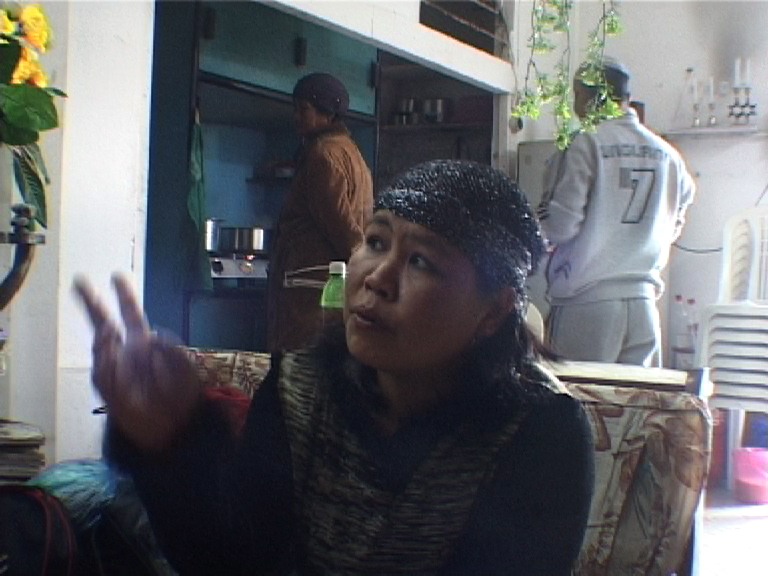 In a remote corner on the Indian-Burmese border, in Mizoram state, thousands live a suspended life. Most have left their jobs and schools, some even their families. They wait in silence to return to the promised land, Israel.

The Mizos believe that they are one of the ten lost tribes of Israel, Bnei Menashe, descendants of Menashe, Joseph son.

The film looks at the memory and imagination of the community, displaced though living in their own physical environment. The film combines personal memories and myths and rituals associated with these together with the larger political and religious context in which the Mizos live.