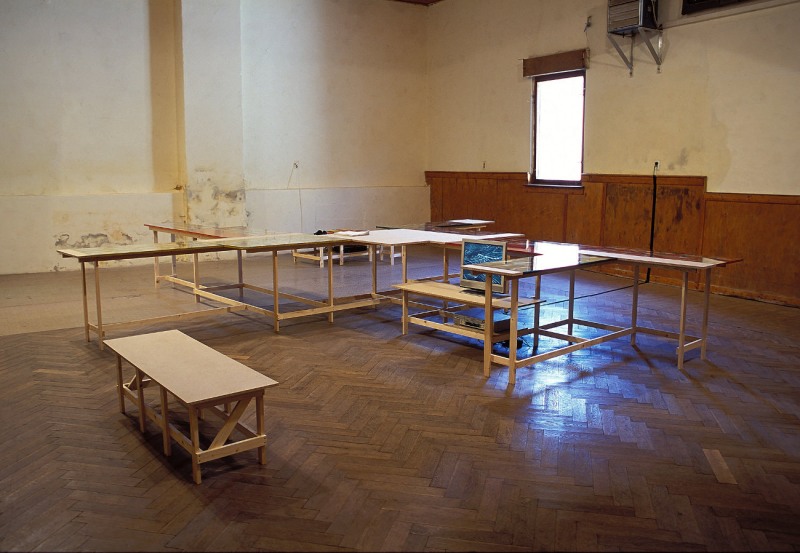 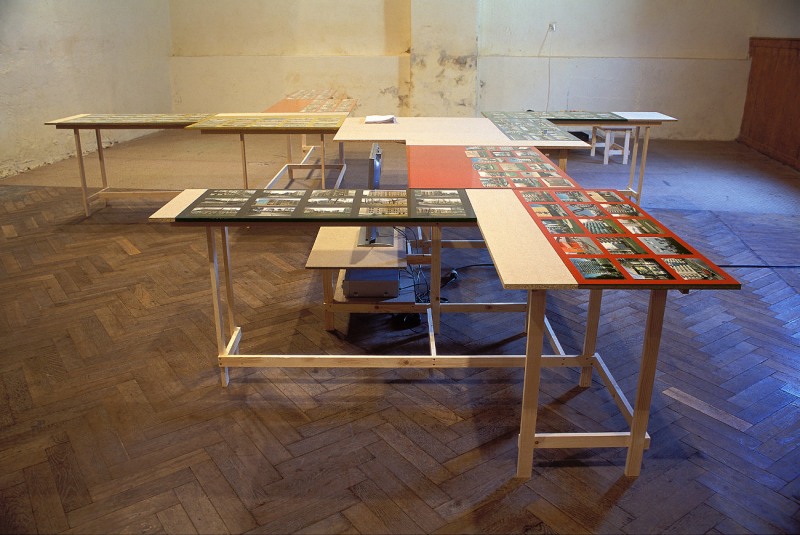 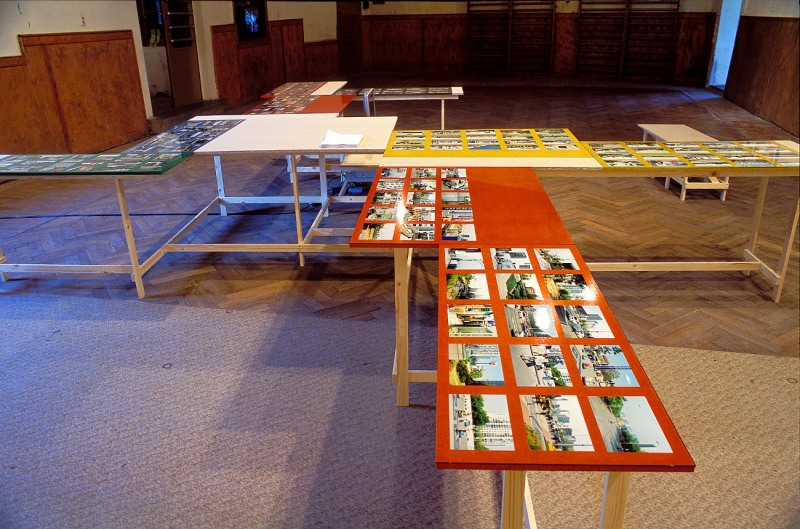 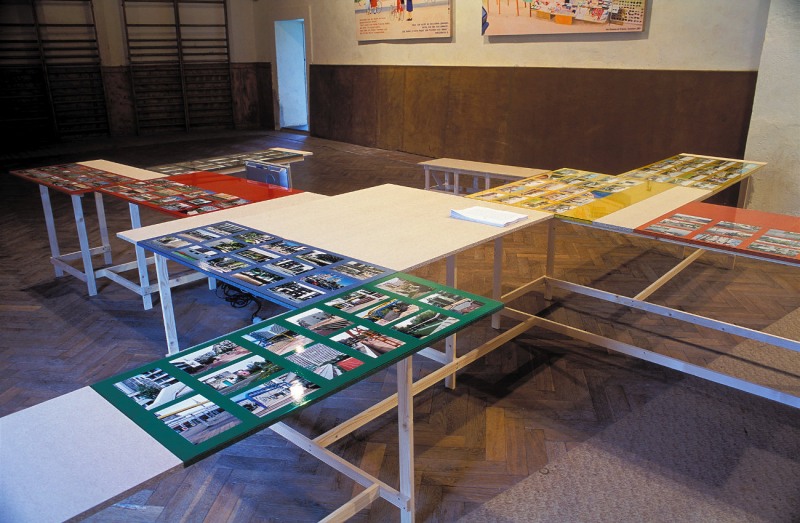 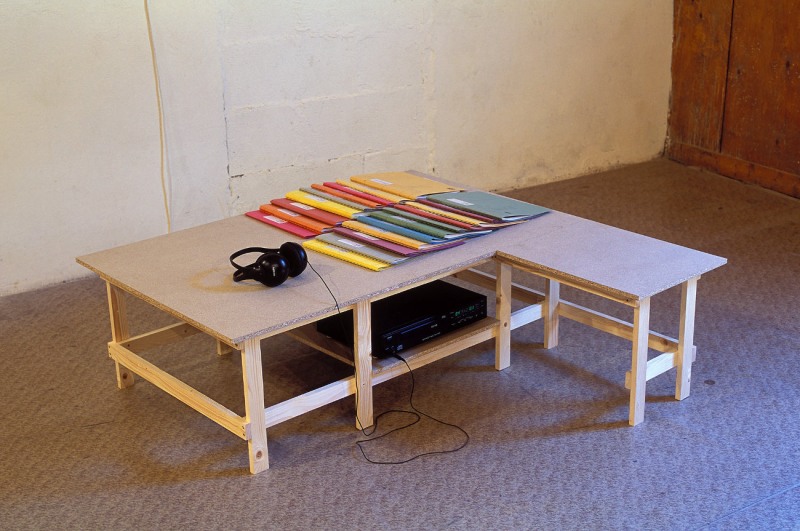 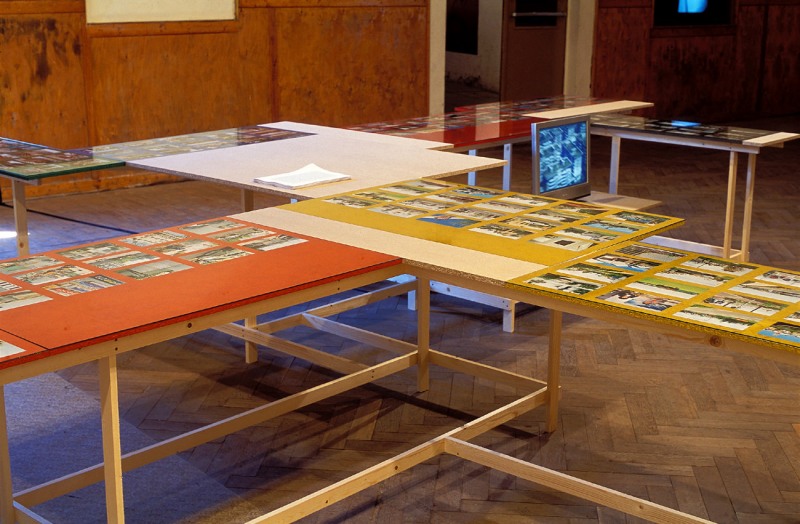 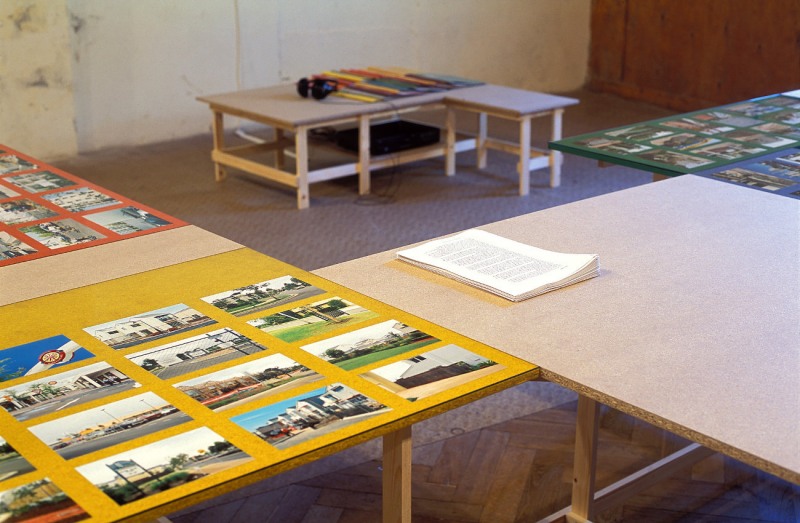 “A miniature world was set up here by itself, rigidly protected from the world outside.” This statement is quoted from the final report on the 1932 Summer Olympics in Los Angeles, for which the first Olympic Village in the history of the modern Olympics was built. Aside from practical aspects, which included providing economical accommodation for the athletes, the final report emphasizes the idealistic hope that the Olympic Village would be a place in which people of different national and cultural origins could meet, become acquainted and live together for a limited period of time – as an example, so to speak, of a functional multicultural society in a microcosm.

In the eyes of the organizers, the Olympic Village in Los Angeles was a complete success. Since then, Olympic Villages designed to accommodate up to 15,000 people have been built every four years – and every two years since 1992 – in a wide range of different political and cultural settings. However, they are occupied for only about six weeks during the Games. Thus, planners of an urban development project of this magnitude must be concerned above all with the issue of post-Olympic utilization, as public housing, for example, or within the framework of urban expansion or programs devoted to redesigning urban space. Because of the broad international interest in the Olympic Games, the Olympic Village takes on the character of a model. Planners and designers thus seek to create a representative, modern village, a kind of “ideal city” as viewed from the specific perspective of the prevailing discourse on architecture and urban planning at a given time, a place that will fulfill its purpose in an exemplary fashion both during and after the Olympics.

In the media and in the rhetoric of the International Olympic Committee (IOC), the Olympic Village is often described as a “village of peace and understanding” and as a “Global Village.” Yet the idealized image of a miniature world without national and cultural boundaries stands in stark contrast to the tremendous security effort undertaken during the Games in order to protect the athletes from outside disturbances (making the villages much like “gated communities,” insular communities with homogeneous populations guarded by private security services). This isolation of the Village during the Games can lead to the ghettoization of the Village and those who live in it after the Olympics. This isolation effect was taken to an extreme in the Olympic Village built for the Winter Olympics in Lake Placid, USA, in 1980.

Since there was no demand for new housing after the Olympics, the Village was converted into a prison and continues to be used as such today. Generally speaking, Olympic Villages could serve as examples for large-scale urban development projects. They exemplify the developments in urban planning and the utopias of the twentieth century (ranging from the garden city of the twenties and thirties, to the “living machines” of the sixties and the “urban renovation” projects of the nineties, to the “New Urbanism” now under discussion), and they illustrate the extent to which the utopian ideals of the planners have actually been realized after the Olympics. For the project we have carried out research in the Olympic Villages in Berlin, Grenoble, Innsbruck, Munich, Seoul and Sydney. (Translation from German: John Southard)