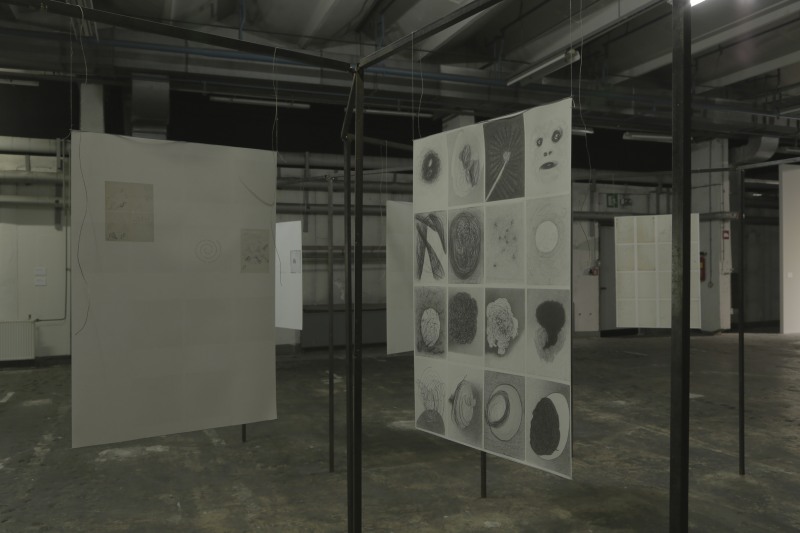 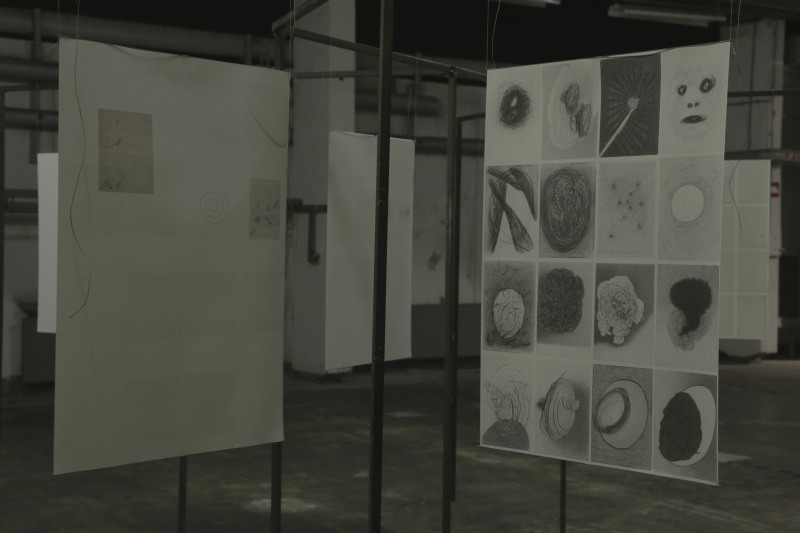 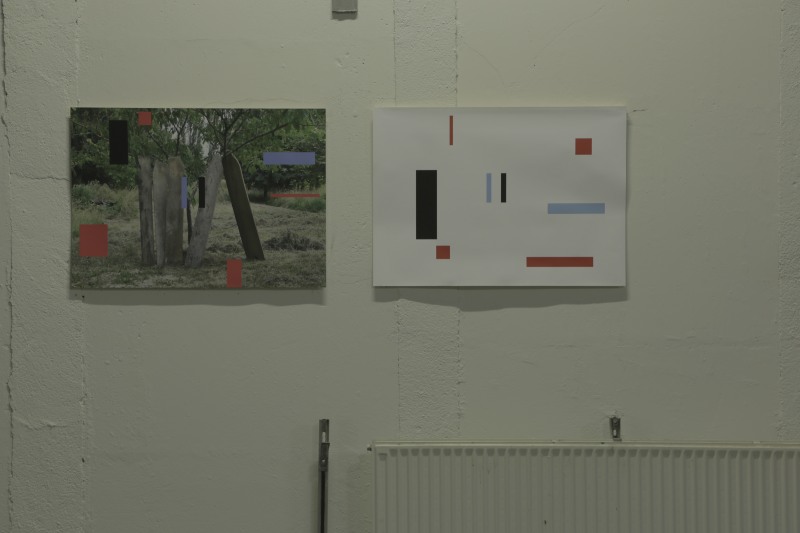 Abstraction is a precondition of perception as we always focus on some details or properties of what we perceive while filtering out the majority of the information hitting all our senses constantly. As the metaphor from the field of vision suggests – when we focus on something everything else gets blurry, almost invisible, because it is insignificant at that moment. Often times the relation between what we see in focus and what is around us can be described as the relation between a simple line drawing and the (visual, olfactory, accoustic, haptic) complexity of the world as such. While this process of abstraction is essential for perception, we also produce abstractions in a more active way in order to solve problems, to investigate difficult questions, to understand the world, to gain insight etc. The polymath Charles Sanders Peirce (1839–1914) even claimed: “Reasoning is dependent on Graphical Signs. I do not believe one can go very deeply into any important subject without using space as a field in which to arrange mental processes and images of objects.”

Drawings of specific abstraction / of abstract specificity are traces of this process which entails an aesthetic as well as an epistemic dimension which are interwoven in complex and yet to be analyzed ways. The phenomena which are investigated in this way can be very specific, almost hermetically subjective, hence the graphic artefacts are very specific too, but they are highly abstract at the same time as they are not meant to represent the phenomenon as such but specifically those properties which are relevant at exactly this moment. So, also here the majority of potentially available information is excluded. This is in short the idea of the specific abstract and the abstract specific.

“Finding the right level of abstraction is the highest art”, Peirce wrote in the context of discussing the epistemic efficiency of diagrams. The main function of this graphic practice he described as “exhibiting reasoning”. He gained this insight not from thinking about sign theory but from drawing myriads of abstractions. That those inscriptions are highly specific and abstract is illustrated by the fact that some of these “immutable mobiles” (Bruno Latour) migrate between seemingly unrelated disciplines. They become “actants” (Latour) in aesthetic / epistemic processes whose functioning we have probably not even begun to understand.

Abstract Specific / Specific Abstract consists of a series of mostly visual hypotheses and related text pieces from different disciplines (humanities, sciences, art etc.) and different eras by Walter Benjamin, Jonathan Bragdon, Dora García, Nils Hoff, Charles Sanders Peirce, Philippe van Snick. The utopian claim to produce infinite knowledge on the basis of a drawn world formula is balanced by the humble attempts to find the right shape for a simple idea or the simple shape for a complex idea. But also those simple shapes can in turn become representations of something much larger than the subject who inscribed them might have realized. Utopia and dystopia encounter specificity and abstraction in a wide range of modes as the artefacts’/actants’ reference moves back and forth between the universe and an insignificant particle right in front of our eyes – “moving images of thought” as Peirce called this kind of graphism, and moving they are, in every possible meaning of the word.