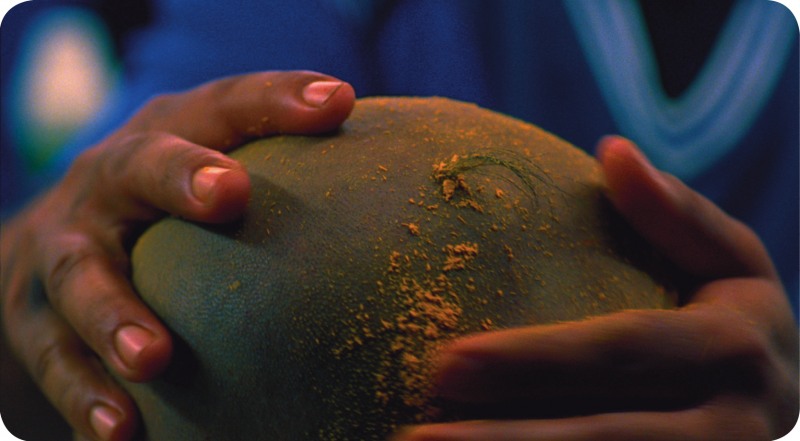 A Formal Film in Nine Episodes, Prologue & Epilogue describes a contemporary Asian Metropolis through an observational, anthropological approach of filmmaking. Each scenery in those nine episodes depicts landscape, architecture, interiors or humans from rural communities to factories, medical facilities or ancient and religious sites which all share miraculous beauty, a critical view on the cities development as well as cultural phenomena’s and aesthetic explorations. Slowly establishing two characters, the film leaves its’ documentarian nature and progresses into a narrative, which purely follows two humans, sharing their movements in time and space letting us remember a cinema of love in the Asian context. Shot on 35mm in only single takes without repeating any action, the production of the film itself tries to be aware of its outsider position looking at a contemporary, vastly booming Third World Country and it’s cultural history of 5,000 years by simply capturing and re-enacting experienced situations. Trying to avoid a clear genre definition to this film, it is entirely shot on location in the city of Mumbai and it’s suburbia. Both performers, Gopal and Nandhini, work on regular day jobs and live in Bombay’s suburbia - and have never participated in a film project ever in their lives before.