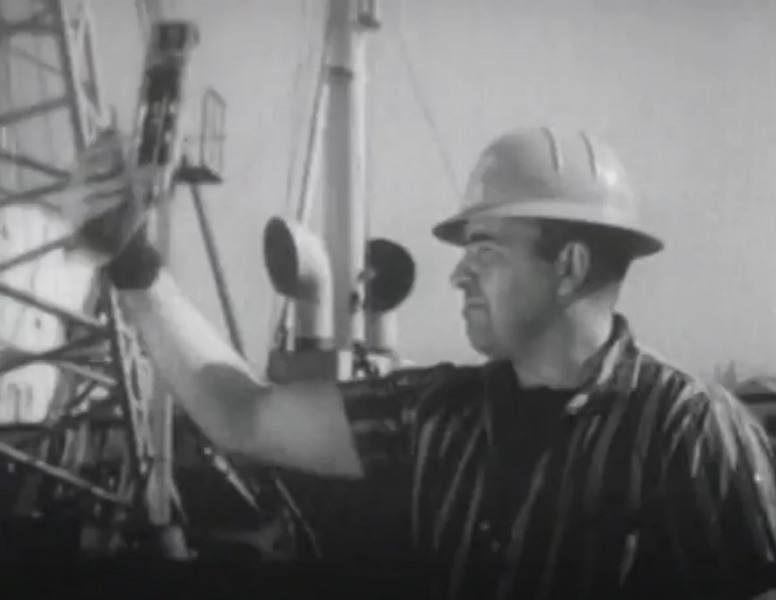 The film A Day Called X is historically unique: in this CBS documentary, an entire city, Portland, Oregon, simulates an evacuation in the event of a hydrogen bomb attack. While the plot was conceived as a case study for improving methods for saving lives, the tense faces reflect the very real fear of total annihilation. Perhaps they knew only too well what war means, given that only twelve years had passed since World War II. Entire generations up to the 1980s were shaped by fear of the bomb. After the dissolution of the Soviet Union, the fear disappeared, even though the bombs didn’t.