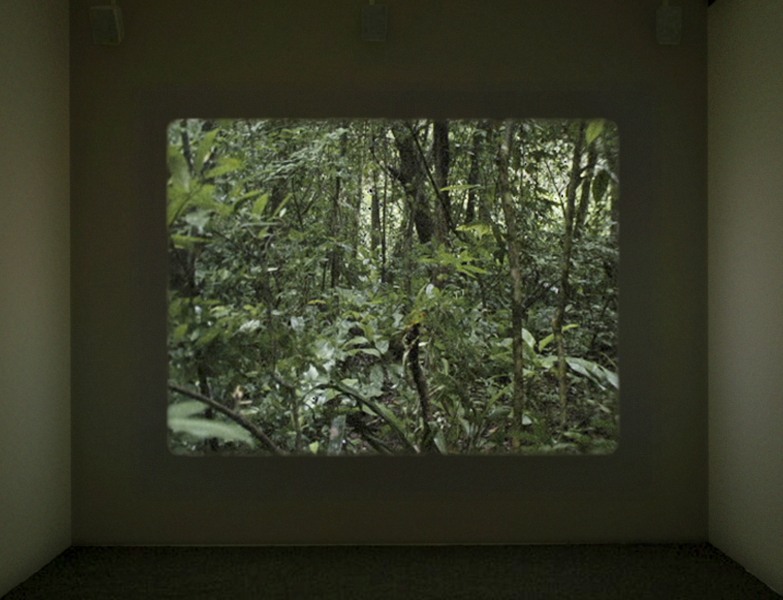 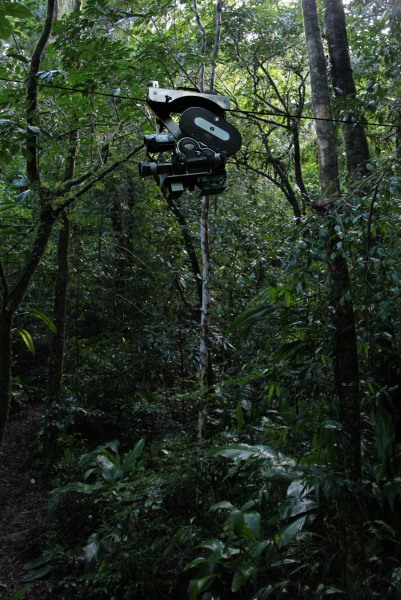 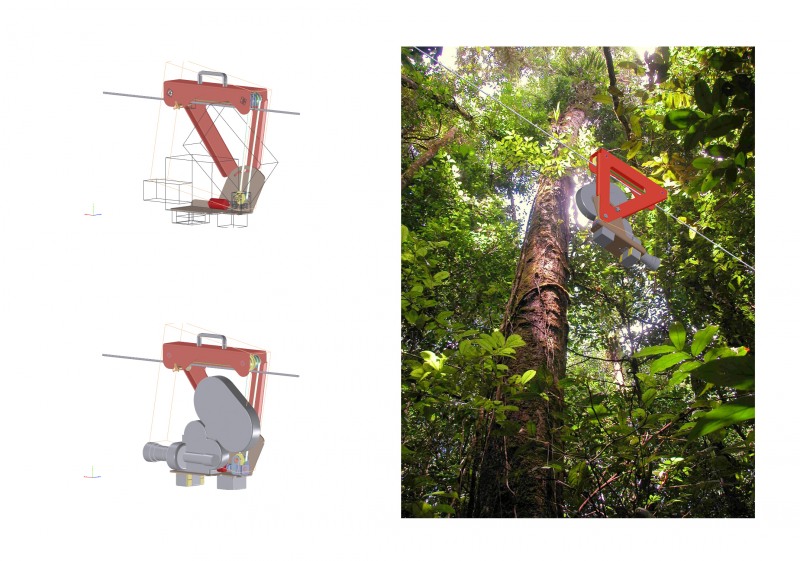 This movie was shot in 16 mm film in the southwestern Brazilian rainforest, the Mata Atlântica. Following strategies of structural film making, 16mm plays with the footage roll used to film it as constitutive base of its form and content. A 16 mm film standard roll of 200 feet (60.96 meters) gives an approximate length of 5’ 33” (333”). That means 1 meter of film is consumed every 5.46 seconds or 18.3 cm. every second.

Werkleitz Videorama shows 16 mm in correspondence with the ongoing publication project Abstract Specific / Specific Abstraft by Daniel Steegmann Mangrané, which has been developed for Werkleitz Jubiläums Festival 2013 Utopien vermeiden. In March 2014 it will be presented at Bienal de Cuenca in Ecuador.